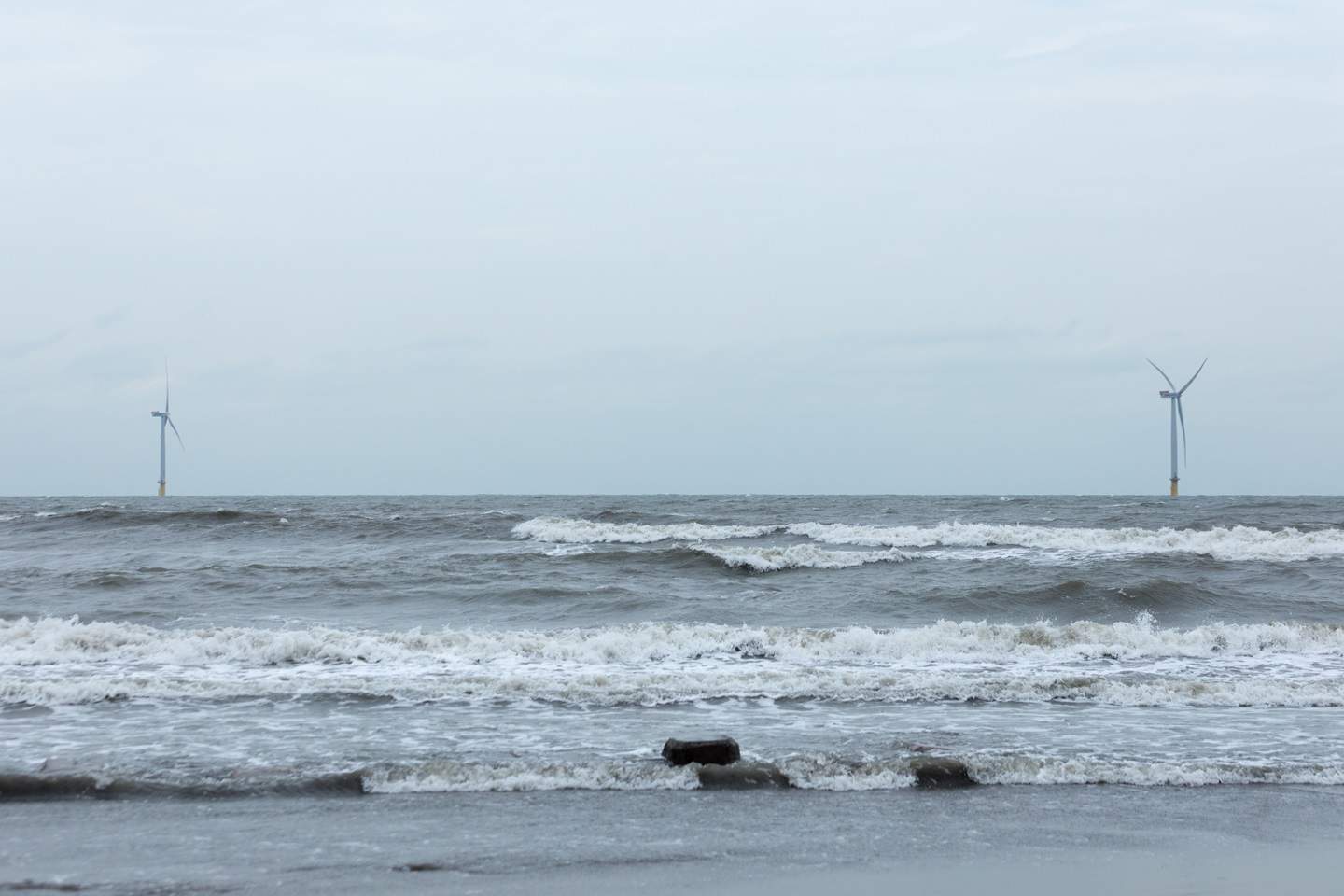 Overall, Taiwan has awarded a total of 1,664MW of offshore wind capacity to wind power developers in the auction.

Ørsted has won tender for 920MW capacity for its offshore wind sites in the Changhua region with a bidding price of TWD2,548 (EUR72.3) per MWh.

The projects, which are subject to Ørsted obtaining relevant permits and taking final investment decision, are scheduled to be commissioned in 2025 with construction planned to commence in 2023.

Ørsted Asia-Pacific general manager Matthias Bausenwein said: “Ørsted has come to Taiwan and set up its Asia-Pacific hub here. We are very happy to see the offshore wind industry in Taiwan mature and to be able to significantly contribute to this development.

“With the additional projects in 2025, we have a solid pipeline on which we will further strengthen our local presence.”

As part of the Taiwan’s latest offshore tender round, Canada-based Northland Power and its partner Yushan Energy have won rights for 744MW of capacity at two sites.

The projects include the 232MW Hailong 2 project and the 512MW Hailong 3 project which have already obtained environmental permits early this year.

Northland owns 60% stake in the two projects while its partner Yushan Energy owns the remaining 40% interest.

The capacity win is in addition to the 300MW allocated to Hai Long 2 to Northland in April 2018 under Taiwan’s feed-in tariff (FiT) program.

Northland CEO John Brace said: “This additional capacity will enhance our ability to generate efficiencies in the delivery of world class offshore wind projects that will build up the local supply chain, supporting the achievement of Taiwan’s ambitious green energy targets from multiple aspects.”

Subject to securing 20-year power purchase agreements (PPA), the two projects are planned to be connected to the grid in 2025.