The first power from the offshore wind farm is scheduled for the end of 2024, and full commissioning is slated for 2025 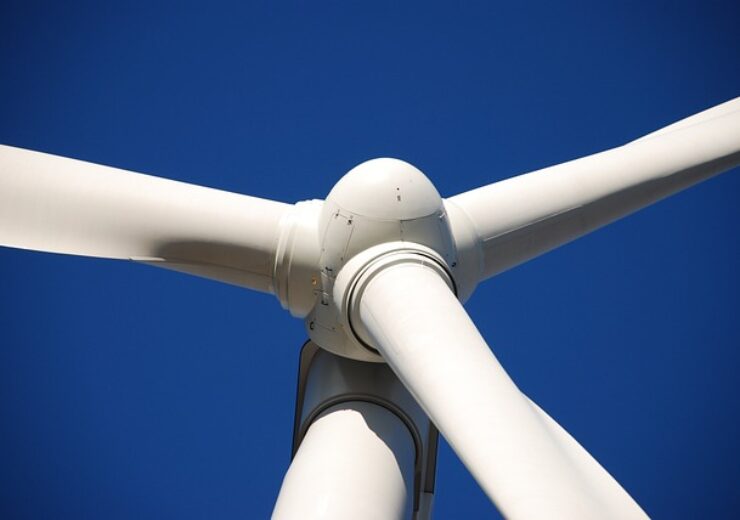 The Ocean Wind 1 offshore wind farm will power half a million homes after its full commissioning in 2025. (Credit: Steve from Pixabay)

Ørsted is set to take full ownership of the 1.1GW Ocean Wind 1 offshore wind farm in the US by acquiring its partner Public Service Enterprise Group’s (PSEG) 25% stake for an undisclosed price.

The offshore wind farm is being developed around 24km off the coast of southern New Jersey.

According to Ørsted, with the Ocean Wind 1 project continuing its planning and development, the company will ensure that it provides affordable energy to New Jersey, while offering economic opportunity in the state and region.

PSEG will support the Danish energy company in the construction of the onshore infrastructure.

PSEG senior vice president and chief commercial officer Lathrop Craig said: “As Ocean Wind 1 has evaluated the optimal way to move forward, it’s become clear that it’s best for the project for PSEG to step aside and allow for a better positioned investor to join the project, so that it can proceed with an optimised tax structure.

“While this was a difficult decision, it was driven by the best interests of the project and New Jersey’s offshore wind goals. PSEG will continue to actively support offshore wind in New Jersey and the region.”

The deal, which is subject to the satisfaction of the required conditions, is anticipated to close in the first half of this year.

Ocean Wind 1 is expected to produce its first power by the end of 2024. Its full commissioning is targeted for 2025, following which the project will power more than 500,000 homes with its 12MW GE Haliade turbines.

Ørsted executive vice president and region Americas CEO David Hardy said: “PSEG has been a valuable partner as we’ve advanced Ocean Wind 1 to this point, and as we’ve successfully advanced our offshore wind vision in the US.

“With a well-established presence in the US, we’re confident in our ability to drive the project forward with commercial operations beginning as planned.”