Ørsted has officially opened what it claims to be the world’s largest operational offshore wind farm, Walney Extension, with 659MW capacity located in Barrow in the north-west of England. 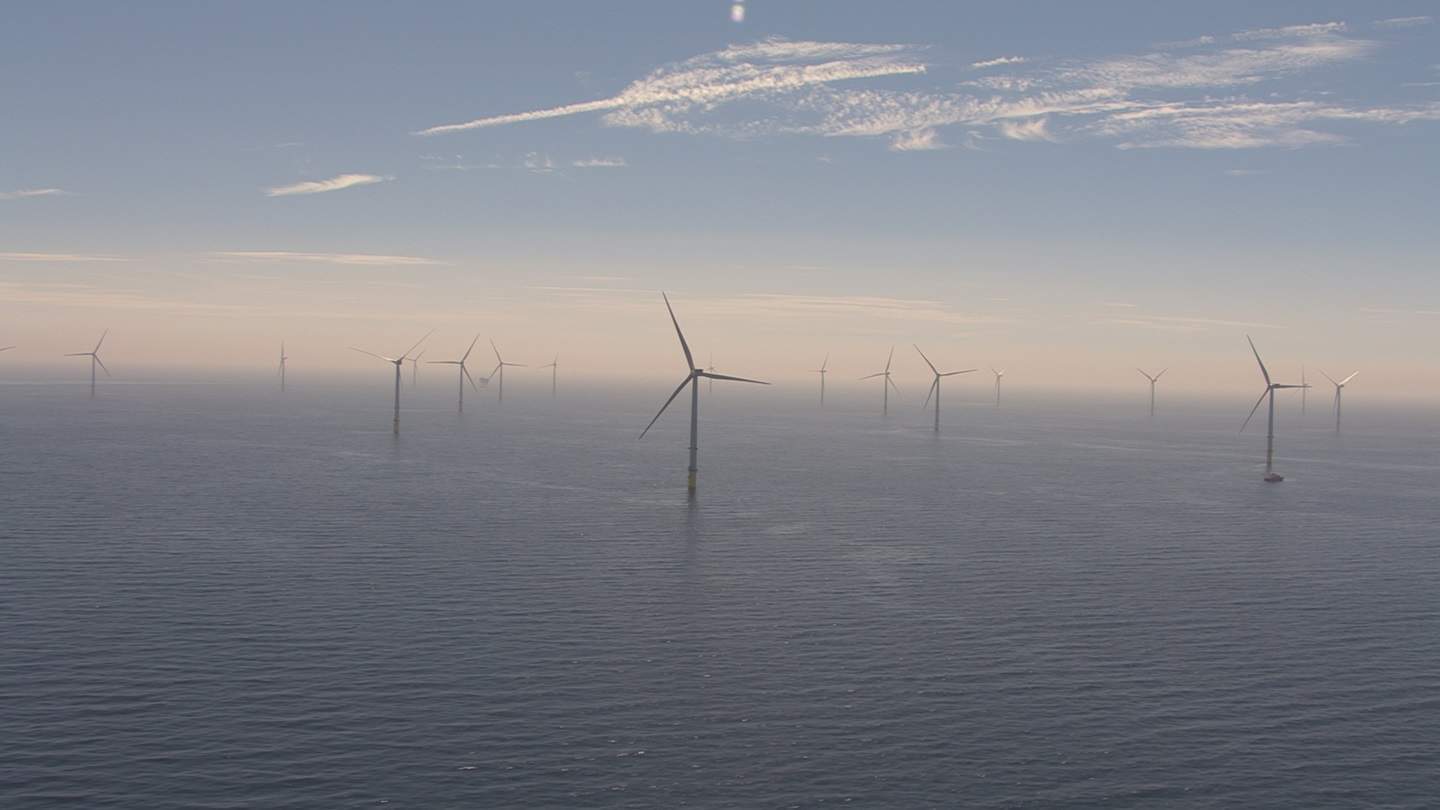 Located approximately 19km west of Barrow-in-Furness in Cumbria, off the North-West coast of England, the Walney Extension wind farm has capacity to generate enough clean electricity to power more than 460,000 UK homes.

Covering an area of 145km2 in the Irish Sea, the wind farm features 87 turbines including 40 units of MHI-Vestas 8.25MW turbines and 47 units of Siemens Gamesa 7MW turbines.

Ørsted said that Walney Extension is the first project to use wind turbines from two different manufacturers, and represents its 11th operational offshore wind farm in the UK.

Ørsted UK managing director Matthew Wright said: “The project, completed on time and within budget, also marks another important step towards Ørsted’s vision of a world that runs entirely on green energy.

“The North-West region plays an important role in our UK offshore wind operations and our aim is to make a lasting and positive impact here.”

The project is jointly owned by Danish offshore wind developer Ørsted with 50% stake, and Danish pension funds PFA and PKA each with 25% interests.

Ørsted has coordinated the wind project construction from its West Coast Hub, at the Port of Barrow.

The hub, which will now be used to manage operations and maintenance for the Walney Extension project, services three further Ørsted’s offshore wind farms which include Barrow, Walney and West of Duddon Sands.

PKA CEO Peter Damgaard Jensen said: “Walney Extension is our sixth investment in wind farms since 2011, and is yet another important contribution to PKA’s ambitious climate strategy in which we continuously work to create good returns to our members while at the same time making a positive difference for the climate.”

With the completion of Walney Extension, Ørsted’s total capacity operating out of Barrow has now moved up to 1.5GW. The company’s ongoing operations and maintenance activities will support over 250 direct jobs in the region.