The Haystack Wind project is located near the Plum Creek wind farm, which is a 230MW project of Ørsted 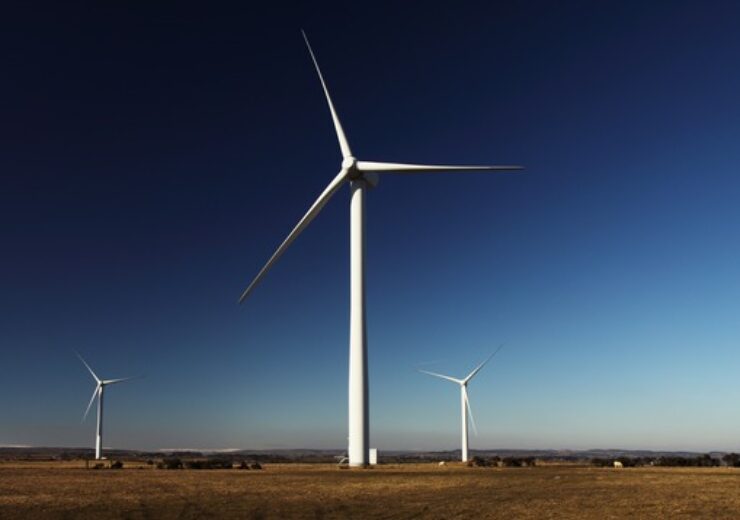 Ørsted has expanded its onshore business to 3GW of capacity. (Credit: PublicDomainPictures from Pixabay)

Danish energy company Ørsted has announced the acquisition of the 298MW Haystack Wind project in Wayne County, Nebraska, US.

The company has also made a final investment decision on the project, continuing its  expansion of its footprint in the Southwest Power Pool (SPP).

The Haystack Wind project is located near the Plum Creek wind farm, which is a 230MW project of Ørsted.

Ørsted Onshore CFO Vishal Kapadia said: “The acquisition of Haystack adds another large-scale project in a region with robust wind resource to our Onshore portfolio and is a further reflection of our continuing strategy to supplement our core development activities with opportunistic acquisitions.”

The Nebraska wind farm is expected to come online by the forth quarter of next year.

The project is expected to further diversify Ørsted’s portfolio of onshore wind, solar PV, and energy storage across Texas, the Midwest, and Southeast US.

With the acquisition of the Haystack wind farm, Ørsted has expanded its onshore business to 3GW of capacity in operation and under construction.

The project is expected to contribute $4m in local taxes and landowner payments to the community. It will provide employment to 300 workers during the construction phase.

Expected to become operational in the third quarter of next year, the solar project will sell the generated electricity to the Tennessee Value Authority (TVA) under a long-term power purchase agreement (PPA) .

It was the second solar project acquired by Ørsted in the US, following a decision last November to begin construction on the Permian Energy Center solar plus storage project in Texas.