Ørsted has secured approval from The Crown Estate for the development of the Race Bank Extension offshore wind farm. 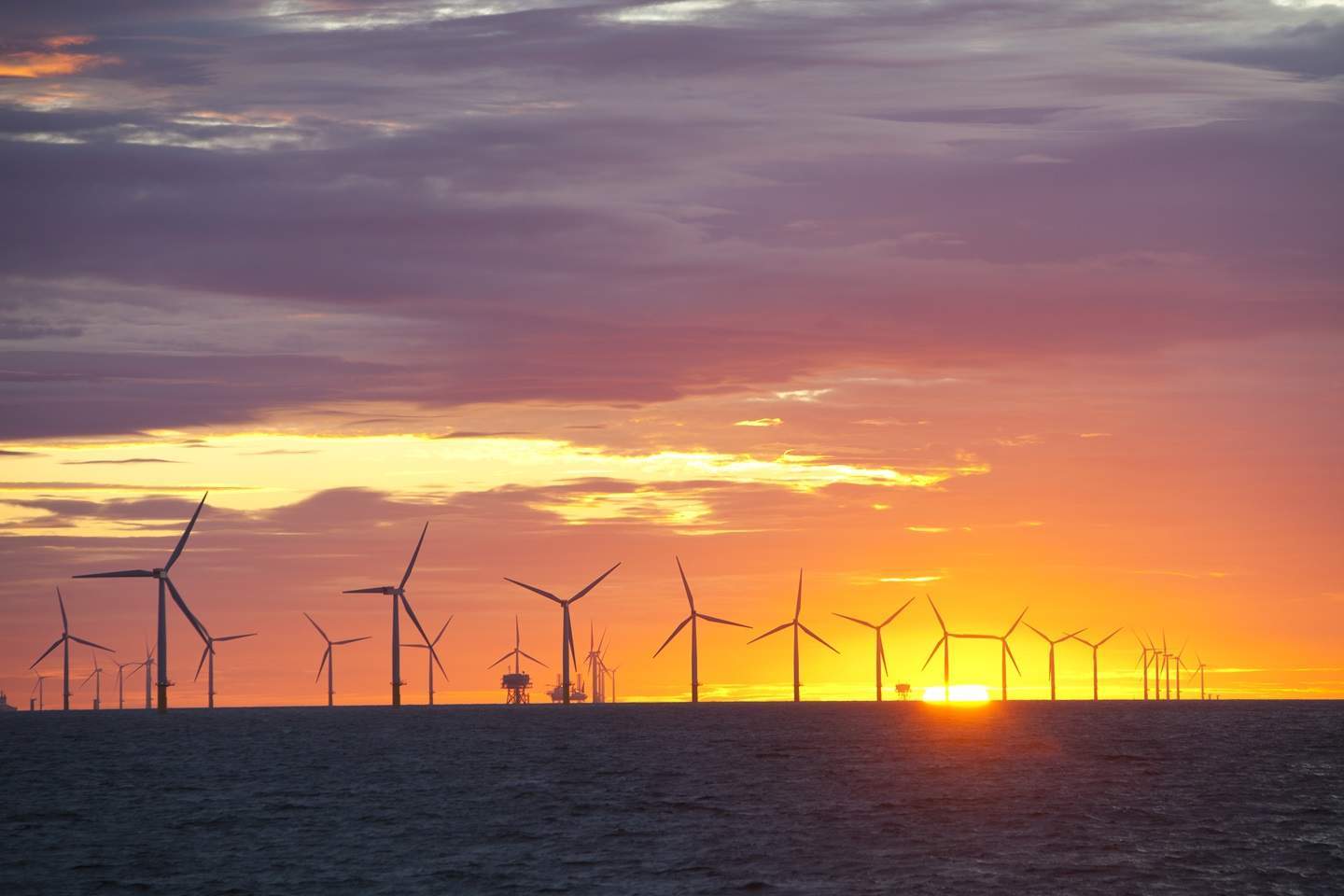 While it is still in the early stages of development, once complete, Ørsted noted that the extension wind farm is expected to generate 573MW of green electricity.

The current Race Bank offshore wind farm is located off the North Norfolk coast and is operated from Ørsted’s East Coast Hub in Grimsby. It was officially launched in June this year and generates 573MW of electricity, capable of powering over 1 million UK homes.

“Offshore wind can be the backbone of our energy system and securing another potential project underlines Ørsted’s continued commitment to the UK’s energy transition.”

The Race Bank Extension project will now be subject to a plan level Habitats Regulations Assessment (HRA) which will assess the possible impact on nature conservation sites in Europe. HRA will be undertaken by The Crown Estate in the next six to nine months.

Subject to the result of HRA, construction activities for Race Bank Extension could begin in 2020 and will be dependent on the preparation of relevant environmental assessments and consultation processes prior to securing a Development Consent Order (DCO), Ørsted stated.

The Danish energy company is yet to disclose the exact size and layout of Race Bank Extension including the number and size of turbines. These details are expected to be finalised in the near future.