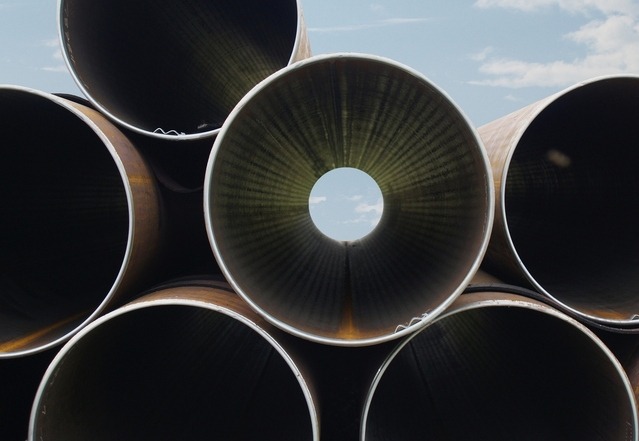 The Jordan Cove Project involves construction of a LNG export terminal in Coos County, Oregon, and a pipeline for the transportation of natural gas sourced from the US and Canada.

State officials have rejected the permit citing that the LNG export terminal and pipeline could not demonstrate its compliance with Oregon’s water quality standards.

Center for Biological Diversity senior attorney Jared Margolis said: “This is a huge victory for clean water and healthy ecosystems in Oregon, and it will help protect our climate from dangerous fossil fuel projects.

“The state has taken a strong stand against this dirty project and made clear that we won’t sacrifice our environment for corporate profit.”

However, Oregon DEQ said that Pembina can apply again and submit new information in order to address DEQ’s concerns for the denial.

Margolis added: “The state water quality standards are intended to protect people and species from harm, and it’s clear Jordan Cove would cause incredible damage to Oregon’s waterways.

“This project should never have been proposed, and Oregon must continue to move away from dirty fossil fuel projects like Jordan Cove.”

Subject to receipt of the necessary regulatory approvals, a positive final investment decision and other requirements, Pembina plans to commence production at the 7.8mmtpa greenfield Jordan Cove liquefied natural gas export facility in 2024.

The Jordan Cove LNG project, which will also include around 320,000 cubic meters of storage capacity and deep-water marine facilities, is claimed to be the most advanced LNG export terminal project on the west coast of North America.

Pembina is also planning to build a natural gas pipeline, called the Pacific Connector, between the Jordan Cove facility and Malin in Klamath County.

The proposed 36-inch diameter pipeline will transport natural gas approximately 368km from interconnections with the Ruby Pipeline and the Gas Transmission Northwest (GTN) Pipeline near Malin, Oregon, to the LNG terminal in Coos County, Oregon.