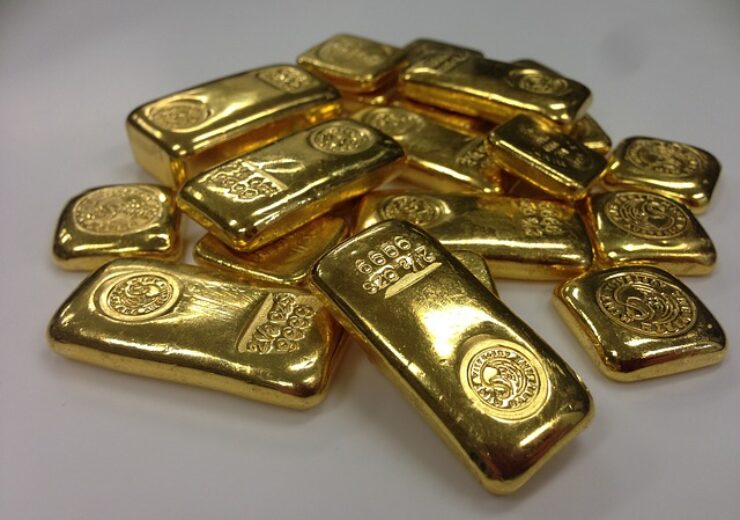 Orefinders Resources Inc. (“Orefinders” or the “Company”) (TSX.V: ORX) is pleased to announce a 5,000 metre drilling program on its 100% owned Knight Gold Project, in the Shining Tree Greenstone Belt about 110km southwest of Kirkland Lake, Ontario.

Orefinders has budgeted approximately 5,000m of diamond core drilling at two high priority exploration targets on its Knight Gold Project in the Shining Tree Greenstone Belt. Drilling is expected to begin in September 2020, and an Ontario based diamond drill contractor has been engaged to carry out the drilling. Orefinders views the Knight Project as having highly prospective geology with mineralization representing multiple styles. The geology of the Knight Project is similar to that of the Kirkland Lake-Larder Lake camp, in the southern Abitibi Greenstone Belt, 110 km to the northeast. Orefinders’ Knight Project is permitted to drill.

Drilling will focus on: