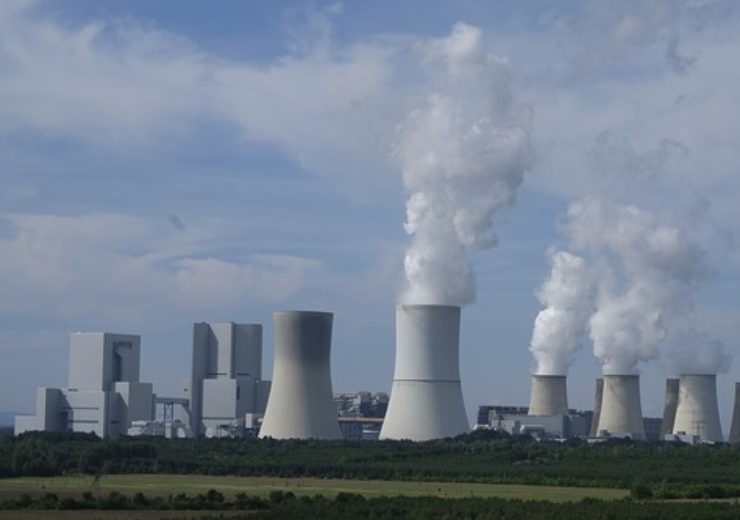 Open Vessel Testing, a major systems testing milestone, has been completed for Unit 3 at Georgia Power’s Vogtle 3 & 4 nuclear expansion project near Waynesboro, Georgia, marking one of the most significant accomplishments in the project to date.

Open Vessel Testing has successfully demonstrated how water flows from the key safety systems into the reactor vessel ensuring the paths are not blocked or constricted. It also prepares Unit 3 for cold hydro testing and hot functional testing – both critical tests required ahead of initial fuel load. The milestone has confirmed that the pumps, motors, valves, pipes and other components of the systems function as designed.

Plant operators performed many of the tasks associated with Open Vessel Testing from the Unit 3 main control room, which began operating in December and is staffed around the clock.

“The completion of Open Vessel Testing is a major accomplishment for the project and brings us an important step closer to generating electricity for our customers as we continue the transition from construction towards system operations,” said Vogtle 3 & 4 Construction Executive Vice President Glen Chick.