The key advisory board for the Opec+ alliance has recommended deeper production cuts of 600,000 barrels per day after Vienna crunch talks 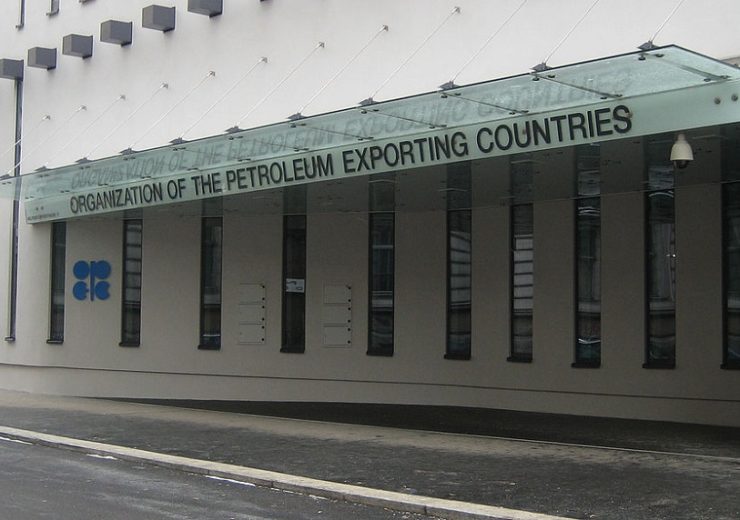 An advisory panel to the world’s top oil-making nations – including Opec and Opec+ members – has recommended global production cuts of 600,000 barrels per day (bpd) in response to the impact of the coronavirus outbreak on energy markets.

The Joint Technical Committee (JTC), which advises Opec and its allies, has been convened in Vienna this week for a series of meetings amid the growing health crisis that has sent oil prices plummeting since it took hold.

Such action would add to prior measures to curtail global oil supply – potentially increasing output caps to 2.3 million bpd.

The committee is comprised of representatives from several key oil-producing nations – including members of the inter-governmental organisation Opec, as well as an alliance of non-Opec producers led by Russia, known as Opec+.

A formal meeting of Opec and Opec+ members may now be brought forward from March to decide on the best course of action to stabilise international oil markets.

Crunch talks were due to be finalised on Wednesday (5 February), but entered a third day as Russian delegates reportedly voiced opposition to planned production cuts.

The JTC panel does not have decision-making authority for Opec and Opec+ members, although its recommendation carries significant weight given its approval by both Saudi Arabia – the de-facto Opec leader – and Russia.

Sources speaking to news agency Reuters have confirmed the 600,000 bpd production cut recommendation, as well as Russia’s ultimate preference for an extension to existing cuts that had been due to expire in March, rather than a deepening of the current measures.

But the severity of the coronavirus outbreak across China – the world’s biggest crude importer – has battered oil markets since it began to spread, prompting calls for industry intervention.

Brent crude is currently trading as low as $55 per barrel – a far cry from the near-$70 per barrel mark at the start of the year.

Opec members and their allies had already been implementing a significant wave of oil production cuts in a bid to shore up prices impacted by a global oversupply resulting from rising US shale gas production.

In December, an agreement was made to remove 1.7 million bpd during the first quarter of the year, with Saudi Arabia pledging to make additional cuts of 400,000 bpd.

But falling demand in China – a consequence of quarantine measures and slowing economic activity resulting from the coronavirus outbreak – has forced the hand of these oil-producing nations to consider new measures to protect oil prices from further decline.

A decision to adopt the JMC recommendation would take global oil supply cuts from Opec and its allies to 2.7 million bpd.

A meeting of Opec+ nations is scheduled for March, but this may now be brought forward if the coronavirus continues to hit oil prices – meaning a formal decision on the measures could come sooner rather than later.