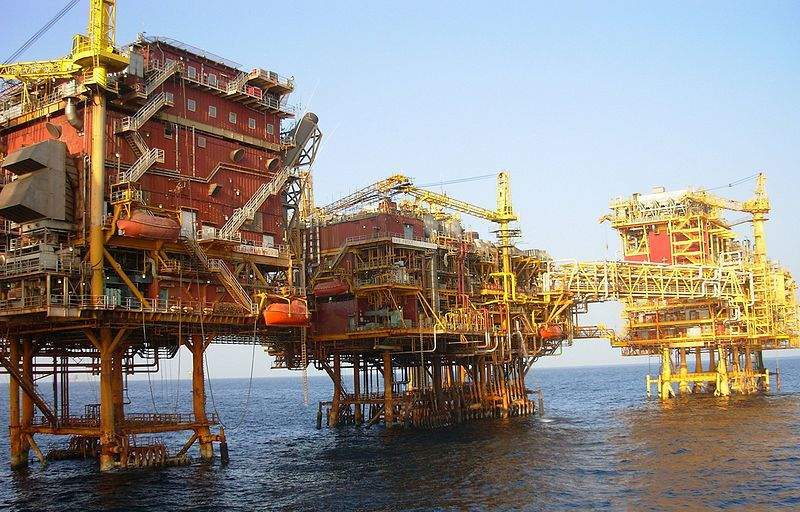 Image: ONGC gets environmental approval for the drilling of 72 wells in Krishna-Godavari basin. Photo: courtesy of Nandu Chitnis from Pune, India/Wikipedia.org.

The approval for the drilling of wells in the Krishna-Godavari basin was granted to the oil and natural gas public sector undertaking (PSU) by the Expert Appraisal Committee (EAC) under the Indian Ministry of Environment, Forest and Climate Change.

ONGC filed a proposal to the Environment Ministry for environmental clearance (EC) for taking up the drilling project in East Godavari, West Godavari and Krishna districts with an investment of Rs7.92bn ($99m), Press Trust of India reported.

The EAC said: “The EAC, after deliberations, recommended the project for grant of environmental clearance, subject to compliance of terms and conditions as under.”

As per some of the conditions imposed by the committee, ONGC should monitor the fugitive emission of methane with the use of infra-red camera or any suitable technology during exploration, production, storage and handling related to the 72 planned wells in the Krishna-Godavari basin.

Further, the committee has directed the oil and gas company to ensure trapping and storing of any CO2 emitted during the process and handling of the wells.

ONGC has also been asked to install a blow out preventer system during the drilling program of the wells in the Krishna-Godavari basin. As per the EAC, the system will ensure that there will not be any well blowouts during drilling.

Upon completion of the drilling of the wells, the oil and gas firm has been asked to plug them safely and get a certificate covering the environment safety aspect from the relevant authority.

In the same month, the Indian oil and natural gas PSU disclosed that it had drilled 503 wells in 2017-18, which it claims is the highest it has done in last 27 years.