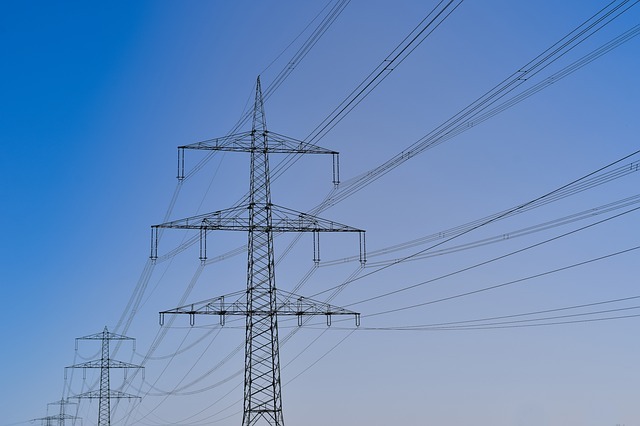 “We are excited to successfully close this acquisition, and want to thank our stakeholders and the great people at InfraREIT for their hard work throughout this process,” said Oncor CEO Allen Nye. “This is an exciting time for Texas, the ERCOT market, and for Oncor as we integrate these high-quality transmission assets into our portfolio.”

Oncor acquired 100% of the equity interests of InfraREIT, including all the limited-partnership units in its subsidiary InfraREIT Partners, LP, for approximately $1.275 billion, or $21 per share (or partnership unit), excluding certain transaction costs. The shareholders of InfraREIT and limited partners of InfraREIT Partners, LP as of immediately prior to the effective time of the merger will also receive a prorated cash dividend of $0.1319. Additionally, InfraREIT’s common stock, which previously traded under the ticker symbol “HIFR,” has ceased trading and the New York Stock Exchange has initiated the delisting process.

In connection with the acquisition, Oncor received capital contributions from Sempra Energy and Texas Transmission Investment LLC (in amounts proportionate to their respective shares of Oncor’s outstanding equity interests) to fund the entire $1.275 billion purchase price plus certain fees and expenses relating to the acquisition.

“At Sempra Energy, we are focused on making disciplined investments in the most attractive growth markets in North America,” said Jeffrey W. Martin, chairman and CEO of Sempra Energy. “There is no question Texas is an exciting place to do business. Today’s investment underscores our commitment to the state, while creating a larger platform for Oncor to better meet the growing energy needs of Texans.”

Financial advisors for the transaction were Barclays for Oncor, Lazard for Sempra Energy, and Evercore for the InfraREIT Conflicts Committee. Legal advisors for the transaction were Vinson & Elkins LLP for Oncor, White & Case LLP for Sempra Energy, Hunton Andrews Kurth LLP for the InfraREIT Conflicts Committee, and Gibson, Dunn & Crutcher LLP for InfraREIT.