With the introduction of the new well, the gas production from the Totea field is expected to have a capacity to offer heating for more than 500,000 homes 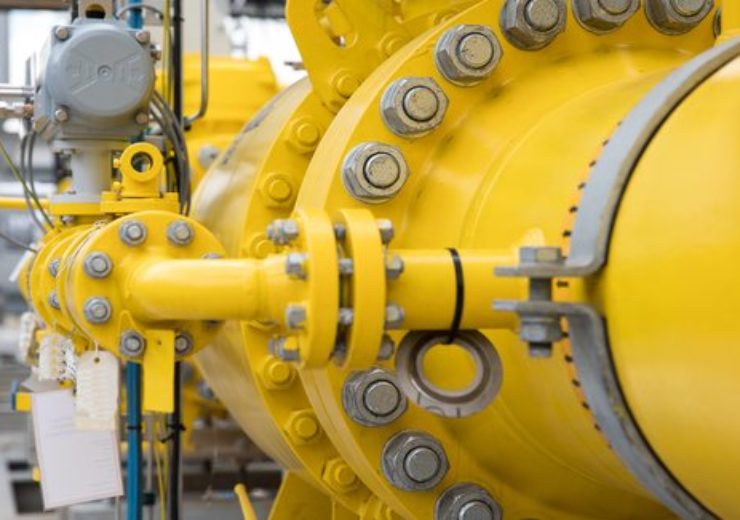 Located in Gorj county, in the Oltenia region, the new gas discovery is in close proximity to the producing Totea field, which was discovered in 2011.

OMV Petrom executive board member responsible for Upstream Peter Zeilinger said: “Over the years, the Totea gas field has been one of the main contributors in our portfolio.

“As with any oil and gas field, Totea has started to decline after the end of the plateau production level in 2017.

“The discovery of additional resources in the proximity of the Totea field is great news for the potential of the area and will compensate some of this decline.”

In January 2018, the drilling of the Totea 4461 well began and reached final depth in September of the same year. In April, the well was successfully tested up to 500,000 cubic metres of gas per day.

According to the company, a connection to the Totea facilities through a newly built pipeline was achieved in less than a year. The natural gas from the Totea gas field is carried by a 25 km pipeline to the Hurezani gas hub for treatment and later supplied to the National Transportation System.

OMV has started the experimental production to test the potential and extent of the new discovery.

With the introduction of the new well, the gas production from the Totea field is expected to offer heating for more than 500,000 homes.

In November 2018, OMV Petrom had reported a gas discovery in Vâlcea County in the Romanian province Oltenia following the drilling of the 4317 Mamu well.

Reach Subsea, MMT secure contracts for projects in Europe and the Americas