OKEA to start drilling on Draugen 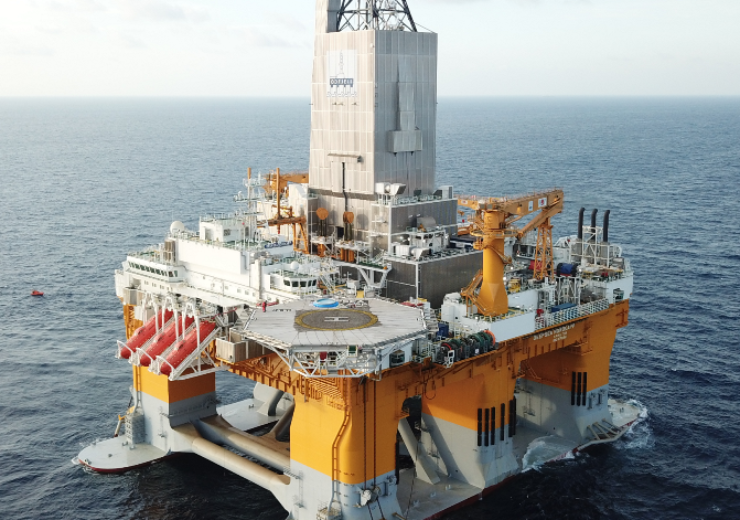 As the first company on NCS, OKEA will live stream the drilling log from the drilling operations on the Odfjell rig Deepsea Nordkapp. Here you will be able to see the same data as the offshore drilling supervisor in real time. This includes the various drilling parameters and basic logs.

It is important to note that the data conveyed in real time during drilling, is NOT sufficient to deduce the potential value of any hydrocarbon discovery. These data need to be modelled into our reservoir 3D models before a final conclusion is announced when the drilling campaign is concluded.

“The drilling campaign mark OKEAs commitment to long term development of the Draugen Area. In addition, the live streaming of the drilling log positions OKEA on the leading edge of data sharing as well as demystify what oil companies actually do offshore” says CEO Erik Haugane.

“We are very satisfied with starting the drilling less the 12months after OKEA became operator on Draugen. We look forward to an efficient and well executed campaign” says VP Drilling & Wells, Ida Ianssen Lundh in a comment