Verdad Resources, a Delaware limited liability company, has purchased Oil India’s stake in shale oil and gas asset in the US 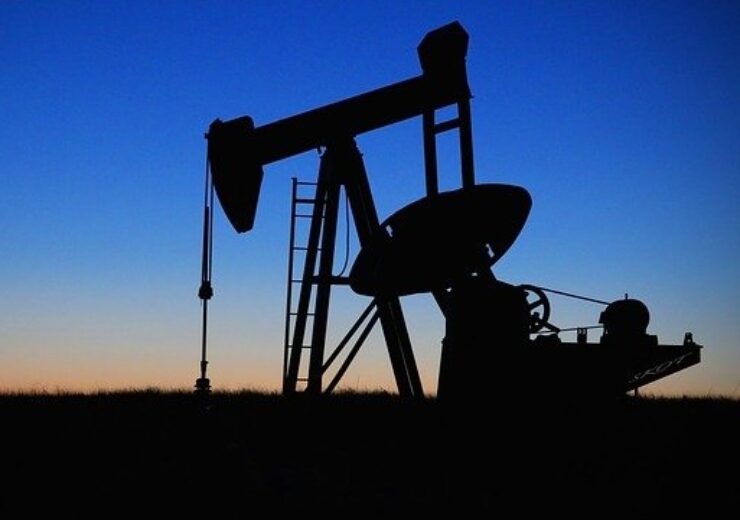 Verdad Resources, a Delaware limited liability company, has purchased a 20% stake in the US shale oil venture.

In 2012, OIL, along with Indian Oil Corporation (IOC), had purchased a 30% interest in Carrizo Oil & Gas’s Niobrara shale asset, located in Colorado, for $82.5m.

In January 2018, Verdad Resources purchased Carrizo’s complete stake in the Niobrara asset, which allowed Verdad to become the new operator of the asset, Business Standard reported.

Haimo Oil & Gas owns the remaining 10% interest in the project.

In February last year, India announced plans to spend big on oil and gas infrastructure over the next five years, which was confirmed by Prime Minister Narendra Modi.

Discussing the nation’s “One Nation One Gas Grid” vision to create a gas-based economy, Modi confirmed the government plans to spend 7.5tn Indian Rupees ($103bn) on oil and gas infrastructure over the next five years.