Britain’s energy regulator Ofgem has announced that it will open tender for owning the electricity transmission link to the 1.2GW Hornsea 1 wind farm project. 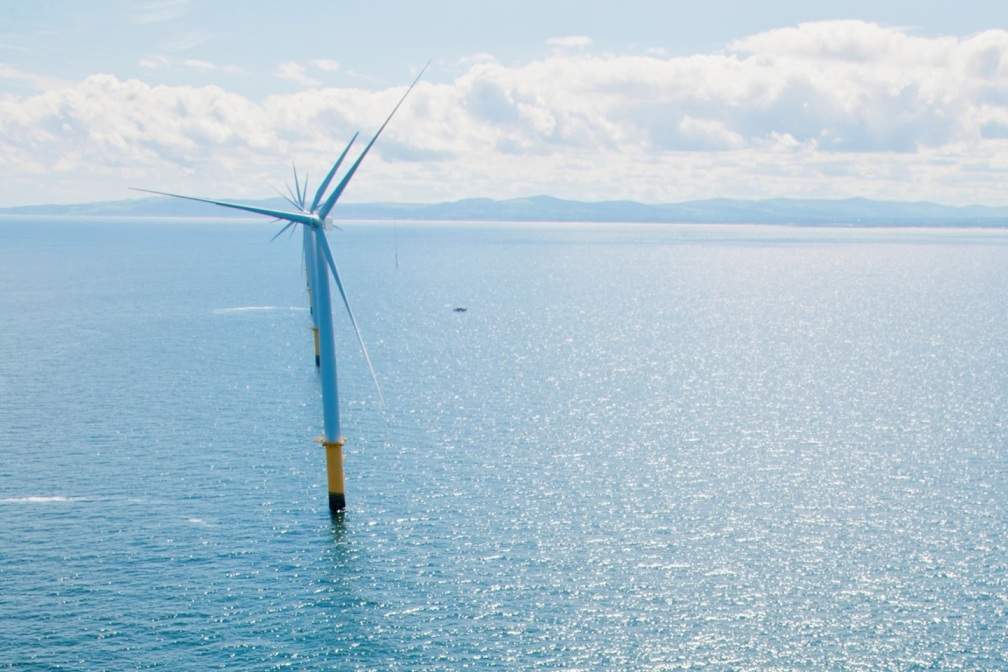 Image: Hornsea I offshore wind farm has a generating capacity of 1.2GW. Photo: Courtesy of Ørsted.

The Hornsea 1 wind farm, which is expected to be fully commissioned in 2020, will generate enough electricity to power more than one million UK homes. In September, Orsted signed an agreement to sell 50% stake in the Hornsea 1 project to Global Infrastructure Partners (GIP).

The regulator will open the tenders for the three offshore wind farms at the end of October.

The tenders are conducted to own and operate links to offshore wind farms, with an aim to reduce the cost of connecting them onshore to the grid.

Under the offshore transmission owner regime, the latest round is the sixth to be launched by Ofgem, with a total of £2bn of transmission assets being tendered.

Ofgem systems and networks executive director Jonathan Brearley said: “Tendering ownership of links to offshore wind farms has already proven to be a successful way of connecting cleaner electricity generation to the networks at a lower cost for consumers.

“It is also a boost for competition as it attracts new players into the energy market.  Over the next decade we plan to open up high value onshore grid upgrades to competition so that we continue to drive down network costs for consumers.”

Since its launch in 2009, the offshore transmission owner regime has resulted in £3bn investments in transmission links by the winning bidders to connect 4.6GW of offshore wind farms.

In June, Ofgem selected Diamond Transmission Partners as the preferred bidder to own and operate the high voltage transmission link to the 573MW Race Bank offshore wind farm for the next 20 years.