UK’s regulatory authority Office of Gas and Electricity Markets (Ofgem) has selected Diamond Transmission Partners as the preferred bidder to own and operate the high voltage transmission link to the Race Bank offshore wind farm for the next 20 years. 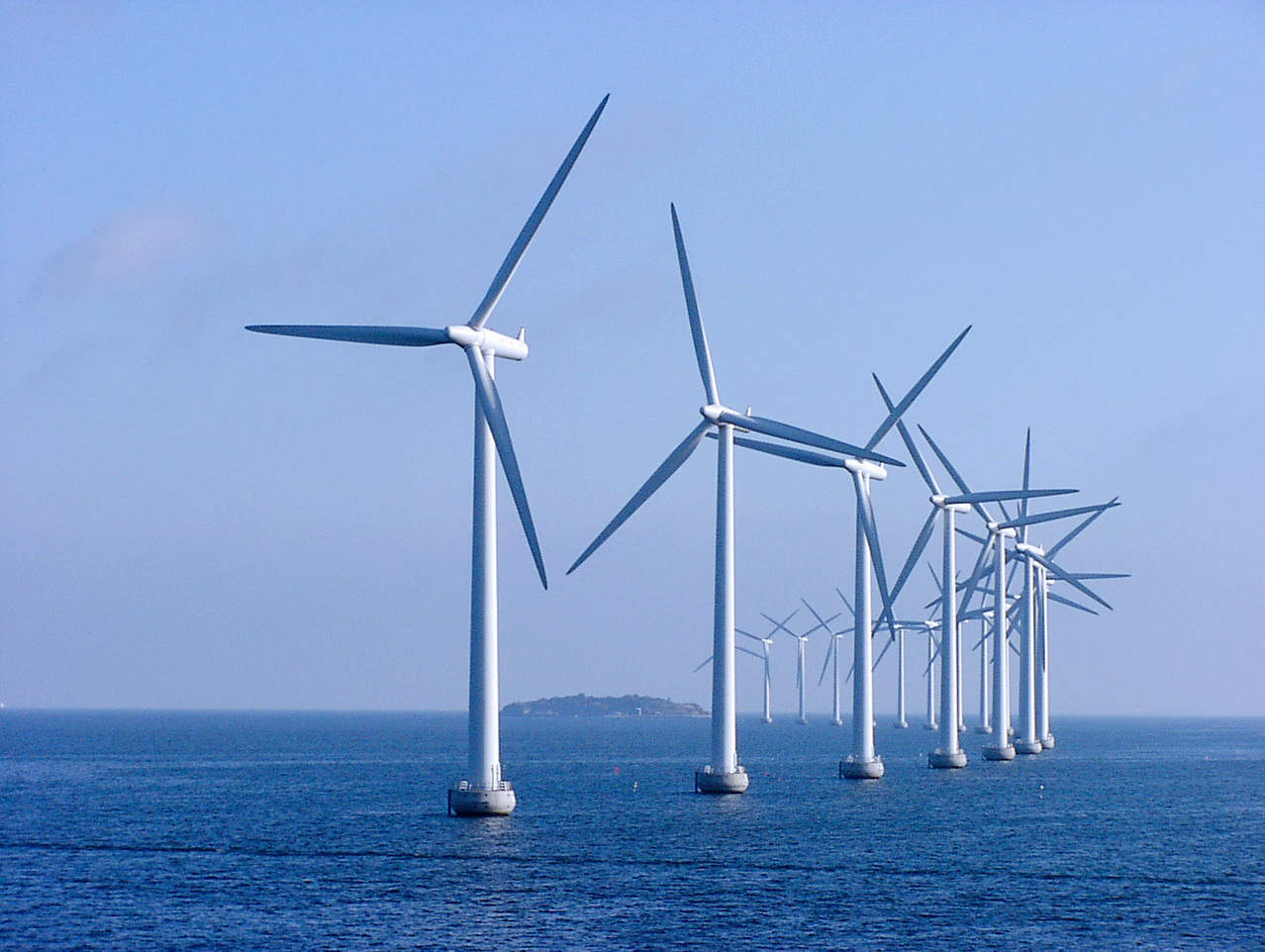 The Race Bank wind farm, located 27km off the coast of Norfolk, consists of 91 six megawatt (MW) turbines and has a capacity of 573MW. It is now operational and can produce enough power for over 500,000 UK homes.

The developer of the windfarm and the link is a consortium comprising Ørsted, Macquarie European Infrastructure Fund 5, Macquarie Capital, and Sumitomo Corporation. The consortium’s initial estimated value of the transmission assets is £530.4 million.* Once the final value of the assets has been agreed by Ofgem, the preferred bidder would pay this amount to the developer once the bidder’s OFTO licence has been granted.

Since Ofgem and Government launched the OFTO regime in 2009 winning bidders have so far invested £3 billion in links and generation assets which have connected 4.6GW of offshore wind farms. Tendering ownership of these links through the regime continues to reduce the cost of connecting offshore wind. At least £700m in savings have been achieved for consumers so far across the first three tender rounds.