Ofgem has announced its strategic review of the microbusiness energy market to better understand and address the issues faced by microbusinesses. 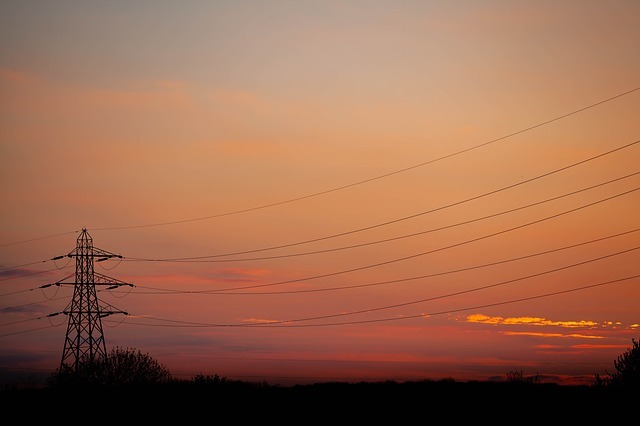 Microbusinesses play a central role in the UK economy. According to government data, there were over five million microbusinesses in the UK in 2018, accounting for a third of employment and 21% of turnover. Last year microbusinesses paid £3.5 billion in total in electricity and gas bills.

Ofgem has concerns that the energy market isn’t working as well as it should for these customers.

The complexity of the market with the wide variety of contracts and lack of accessible helpful information about prices means many microbusinesses find it hard and costly to engage in the market to find a better deal.

Ofgem has found that microbusinesses who do not engage in the market still pay a higher “loyalty penalty” than disengaged domestic consumers.

Following its investigation into the energy market, the Competition and Markets Authority ordered suppliers in 2016 to provide clear prices to microbusiness customers through a quotation tool on their websites or through price comparison websites to help them engage in the market.

Ofgem implemented the remedy in 2017 and today has published an evaluation of its effectiveness. The regulator has found while the remedy has improved the level of price information that is available to microbusinesses, it has had a limited impact on microbusiness engagement levels and has failed to address some of the fundamental problems in the market.

We will gather further evidence through the call for inputs and other evidence gathering activities before publishing our action plan in winter 2019.

The review and any subsequent actions will complement other reforms being taken forward by Ofgem and government focused on micro and small businesses including smart meters, and the half hourly settlement and switching programmes.

Anthony Pygram, director of conduct and enforcement at Ofgem, said: “Microbusinesses are the backbone of the country’s economy. Yet too many are still finding it hard to navigate what is a complex and at times opaque market to get a better energy deal and are suffering significant consumer detriment as a result.

“Our review announced today, combined with our continued work with the government and industry, aims to deliver a properly functioning competitive retail energy market which works for all microbusinesses.”