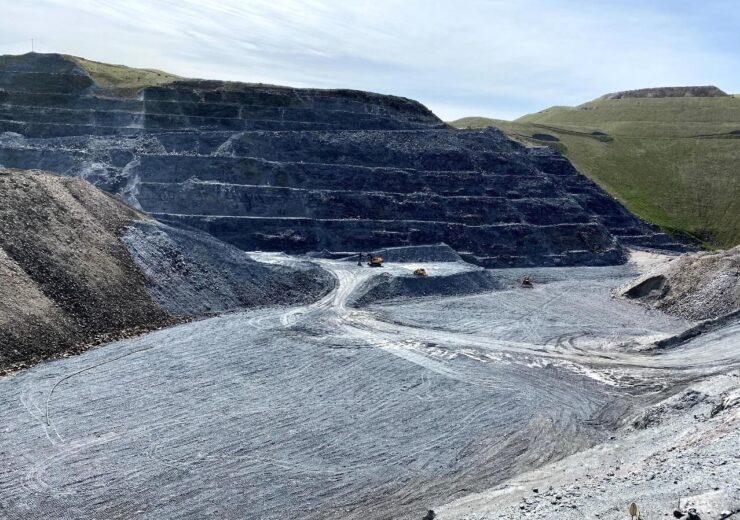 OceanaGold Corporation (TSX: OGC) (ASX: OGC) (the “Company”) is pleased to announce the receipt of permits (consents) for the Golden Point Underground Mine (“GPUG”), Deepdell North Stage III (“Deepdell”) open pit extension, and the Frasers West expansion. These permits allow the Company to proceed with the development of new and extended open pit and underground mining opportunities at Macraes, including the new GPUG mine. These projects are expected to extend the mine life of the Macraes operation to 2028.

Michael Holmes, President and CEO of OceanaGold said, “We are pleased to announce that we have consents in hand to develop three deposits that are critical opportunities to achieve the mine life extensions at Macraes, currently to 2028. The receipt of consents for the three projects are a testament to our 30-year history of responsible mining and outstanding environmental stewardship in one of the greenest countries in the world. We continue to seek out additional opportunities through organic growth and exploration in New Zealand and work closely with government officials and other stakeholders to contribute to the national and local economy in a responsible manner.”

“Collectively, these projects are forecasted to produce 1.1 million ounces of gold over an eight-year mine life. Open pit and underground operations are expected to produce on average 150,000 to 170,000 ounces of gold per year at All-in Sustaining Costs of around $1,000 per ounce as outlined in the recent technical report. With no New Zealand dollar gold hedges in place beyond 2020, we expect the operation to generate significant free cash flow in 2021 and beyond.”

“Development of the Golden Point Underground and expansion of the existing open pit at Macraes are among several organic growth projects in OceanaGold’s pipeline. We believe progressing our organic growth is key to delivering shareholder value over the long-term, and the receipt of consents at Macraes is another step along a critical path to achieving this goal.”

“The consents facilitate the development of Golden Point Underground, Deepdell North Stage III, and the expansion of the Frasers West pit beginning this quarter. Services and earthworks around the GPUG portal are underway, and the first cut of the portal is expected before year-end. The Company expects first production from GPUG in the fourth quarter of next year, which will supplement and eventually replace existing underground production at Frasers when mining there is completed. Pre-stripping of the Deepdell open pit and expansion of the Fraser open pit is also underway.”