The wind farm will produce green energy to cater to the power requirements of up to 300,000 households. 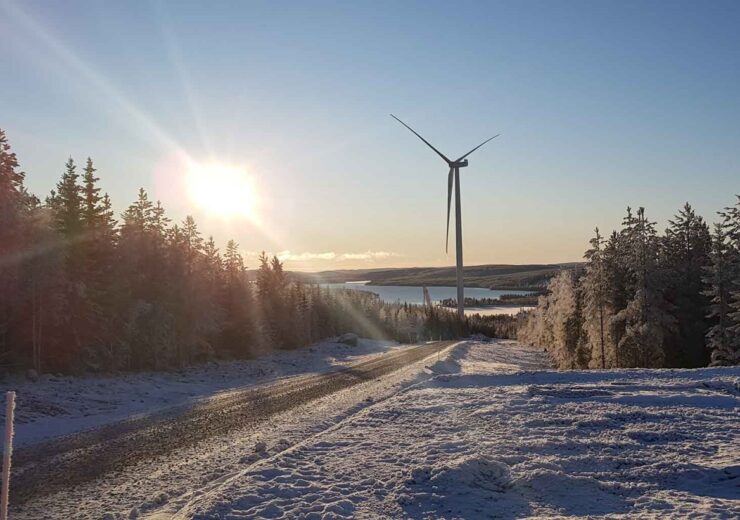 The Nysäter wind project at Viksjö in Sweden has achieved a milestone with first of the 21 turbines installed being connected to the grid, and has begun producing electricity.

Once completely operational, the project will become one of the largest onshore sites in Europe.

Following its completion, the wind farm will feature 114 Nordex turbines, with a total installed capacity of 474MW.

The wind farm will produce enough green energy to cater to the power requirements of up to 300,000 Swedish households.

RWE Renewables owns 20% stake in the project and will be responsible for operating and maintaining the wind farm after its completion.

Funds advised by Energy Infrastructure Partners (EIP) own 80% stake in the project.

The completion of the project is planned by the end of next year.

RWE owns ten onshore and one offshore wind farms in Sweden with a total capacity of more than 150MW.  It also has several projects under development in the country.

In November, the company has signed an agreement with Greencoat to sell a 49% stake in the Humber Gateway offshore wind farm in the UK.

Located off the coast of East Yorkshire, the offshore wind farm has an installed capacity of 219MW, powered by 73 Vestas 3MW turbines.

The offshore wind farm was commissioned in 2015.