US electric utility NV Energy has issued a request for proposals (RFP) to potentially add 350MW or more of new, renewable energy generation in Nevada. 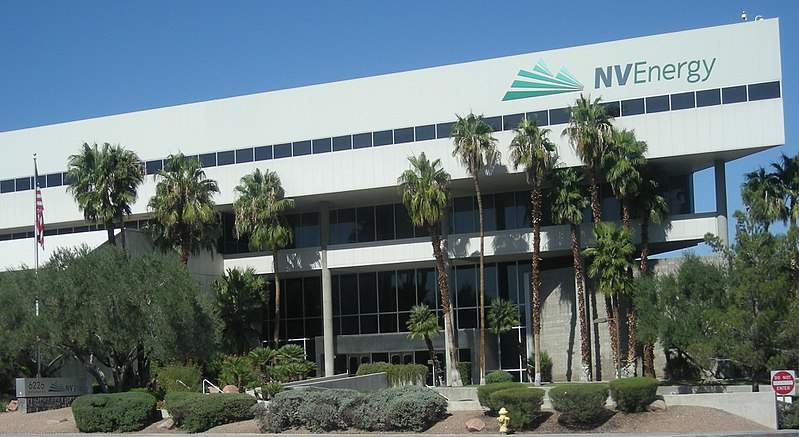 The issuance of RFP comes after a previous announcement of NV Energy for the contracting of over 1GW of new renewable energy resources to be constructed in Nevada, apart from requesting approval to develop 100MW of battery energy capacity.

The Berkshire Hathaway Energy subsidiary said that the latest RFP it issued gives developers and suppliers the opportunity to integrate battery-energy storage systems. It has estimated the new renewable energy generation through the RFP to meet the power consumption needs of more than 200,000 Nevada homes.

“Similar to the 1,001-megawatts we announced with Governor Sandoval in May of this year, we expect these new projects to provide both construction and permanent jobs and significant direct economic benefits.”

The utility’s RFP will accept solar, geothermal, wind, biomass and biogas technology projects that comply with the existing renewable portfolio standards of Nevada.

In what is its second RFP request for the year, NV Energy said that it will also look into accepting supplemental battery energy storage systems that are integrated with the proposed renewable energy projects.

The utility said that the submitted projects will be assessed competitively based on various factors such as which of them would offer the best value to its customers and would create economic benefits for the State of Nevada.

“Our successful efforts to secure 1,001-megawatts of renewable energy earlier this year shows we are committed to obtaining renewable projects that make sense for our customers. This lowest cost renewable energy directly benefits our customers and protects them against the risk of increases in the price of natural gas that is used to generate electricity.”

As per the proposal made with Public Utilities Commission of Nevada (PUCN) in May 2018, NV Energy is looking to build six new renewable energy projects, out of which three will be in northern Nevada and the remaining three will be in southern Nevada.