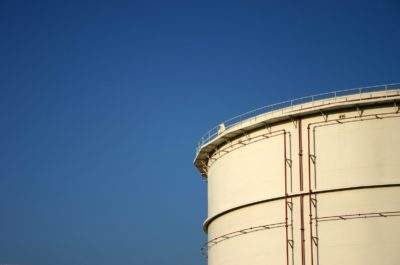 The European bulk liquid storage business to be divested comprises seven coastal terminals with a combined capacity of 9.1 million barrels of storage.

While one of the terminals is located in Amsterdam, Netherlands, the remaining six midstream facilities involved in the deal are located across the UK near London, Runcorn, Eastham, Clydebank, Grangemouth and Belfast.

According to NuStar president and CEO Brad Barron, the sale of the European bulk liquid storage business is being taken up as it is not “synergistic” with the company’s other operations.

Barron added: “We have already taken the steps to simplify our corporate structure and eliminate the incentive distribution rights to lower our cost of capital and allow us to continue to build on the strength of our superior asset base with less dependence on the equity capital markets.

“This divestiture is a big step toward achieving the last component of our plan — to significantly lower our debt to strengthen our balance sheet to position NuStar for long-term success.”

The European terminals to be acquired by Inter Terminals operate as storage and blending hubs for the trans-shipment of refined products and also inland distribution of petroleum and petrochemical products.

As per Inter Pipeline, the facilities are well placed to enable the regional movement of products owing to significant imbalances existing between supply sources and demand locations.

“The acquisition materially increases our overall storage capacity and establishes Inter Terminals as the largest independent storage operator in the United Kingdom.  Furthermore, the transaction provides an attractive entry into the Port of Amsterdam.”