With the completion of three major capital projects, NuStar Energy has expanded its footprint in northern Mexico 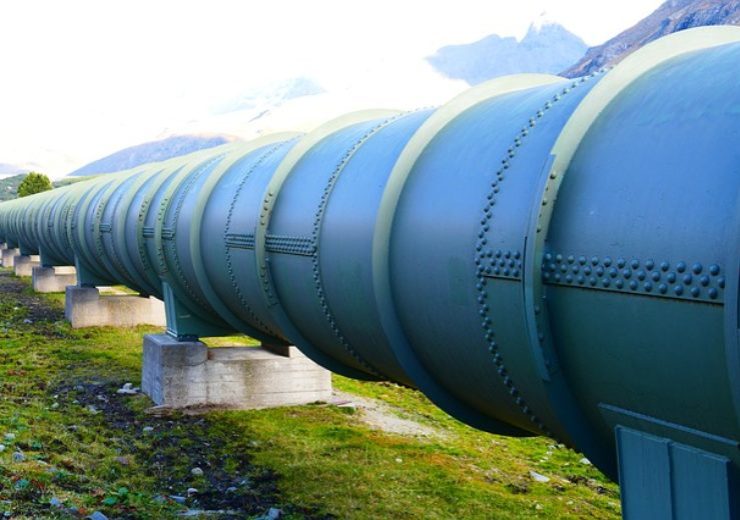 The US-based liquids terminal and pipeline operator completed the second stage of its export project, a 12.8km, 30inch pipeline that will transport crude oil from Taft to NuStar’s Corpus Christi terminal.

Earlier, NuStar Energy had also finished work to connect an existing 16inch pipeline in South Texas to the Plains Cactus II pipeline that transports WTI volumes from the Permian Basin to South Texas.

NuStar president and CEO Brad Barron said: “We are very excited about the continued growth of our South Texas Crude System, which is once again experiencing throughput at near the historically high levels we saw in the Eagle Ford’s heyday in 2015, and the increased utilization of our Corpus Christi export terminal, which is now handling the leading edge of the impending wave of Permian long-haul crude oil.”

“And we expect continued growth for both Permian and Eagle Ford barrels going forward.”

The company’s storage expansion is expected to be completed by December 2019.

NuStar Energy announced that it completed expansion projects along its Valley Pipeline and Laredo Pipeline. Both expansion projects were done as part of an agreement with San Antonio refining company Valero Energy to move gasoline, diesel and other refined products south of the border.

NuStar Energy announced that the Valley Pipeline expansion project allows diesel and other fuels from two Valero refineries in Corpus Christi to be moved to storage tanks, where the fuels can be transported into Mexico.

The expansion along the Laredo Pipeline includes a horizontal drilling project under the Rio Grande River allowing NuStar Energy to move diesel from VLO’s Three Rivers refinery to a storage terminal on the Mexican side of the border.

The expansion projects are completed at the same time as a project to link the NuStar Energy export terminal at the Port of Corpus Christi to the Plains-owned Cactus II Pipeline, which will move crude oil from the Permian Basin to the Gulf Coast.

Brad Barron said: “It’s an amazing coincidence that all three of these projects, each of which has been years in the making, all began moving volumes within 24 hours of each other.”