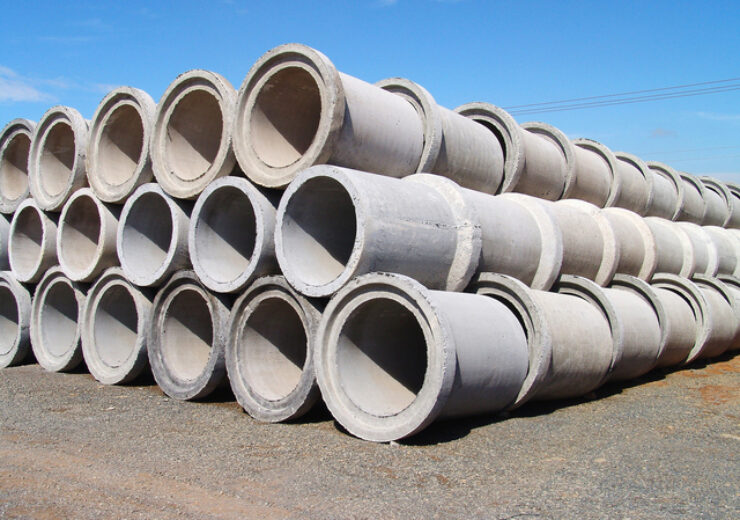 NuStar Energy, L.P. (NYSE: NS) today announced a plan to develop incremental pipeline capacity that will allow for the delivery of approximately 6,000 barrels per day (BPD) of additional refined products, including gasoline, diesel and jet fuel, into the Albuquerque, NM region.

NuStar will upgrade pump stations on a pipeline system it jointly owns with Phillips 66 Partners that transports refined products from Amarillo, Texas to Albuquerque. In addition to increasing capacity on the system, the project will install larger and more efficient electric pumps and a modern, efficient, diesel-driven pump, providing for higher flow while reducing emissions by eliminating two diesel-driven pump stations. The project is expected to be completed by mid-2022.

“The Albuquerque Pipeline upgrades will help ensure ample refined product supply for the market which has lost production due to a recent refinery closure in the state,” said NuStar President and CEO Brad Barron. “Working with Phillips 66 Partners, we are excited that we can provide this additional capacity for our shippers and the region while also achieving the environmental benefits this project provides.”

Barron also noted that this project announcement comes on the heels of another project in a neighboring region that resulted in increased supply for Colorado. In August 2020, NuStar completed the reactivation of an idled pump station on its Colorado Springs Pipeline system. This effectively increased the pipeline’s transportation capacity by approximately 6,000 BPD of refined products, including gasoline, diesel and jet fuel into the Colorado Springs and Denver markets, both of which had lost supply due to a recent refinery closure in Wyoming.