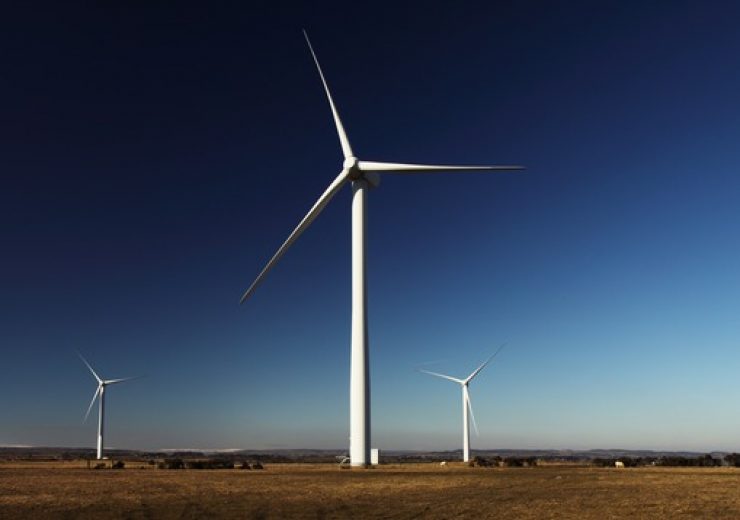 The Norra Vedbo project will feature 20 Vestas V150 turbines, each with an installed capacity of 4.3MW.

Upon commissioning, it is expected to produce enough clean power to serve the annual consumption of nearly 44,000 households.

NTR has executed a 10-year power purchase agreement for the project, which is anticipated to enter into commercial operations in the fourth quarter of 2022.

NTR CEO Rosheen McGuckian said: “We are delighted to welcome Reichmuth Infrastructure as co-owners of the Norra Vedbo project, having the same ambition as ourselves to construct and operate quality renewable energy projects in order to address the urgency of the European energy transition.

“We are equally delighted to work with SEB, Sweden’s leading structured finance bank, as providers of the debt facility for the project.”

On behalf of both the NTR and Reichmuth funds, NTR will be responsible for both the construction and continued operations of the Norra Vedbo project.

Once operational, the project will expand the wind capacity managed by NTR to 165MW in Sweden.

NTR is engaged in acquiring, constructing and managing renewable energy projects. The company has developed, constructed and operated more than 2.7GW of wind, solar and energy storage projects in Europe and the US.

In February, the company acquired a 54MW portfolio of co-located solar and battery storage projects in Ireland from renewable energy developer RES.