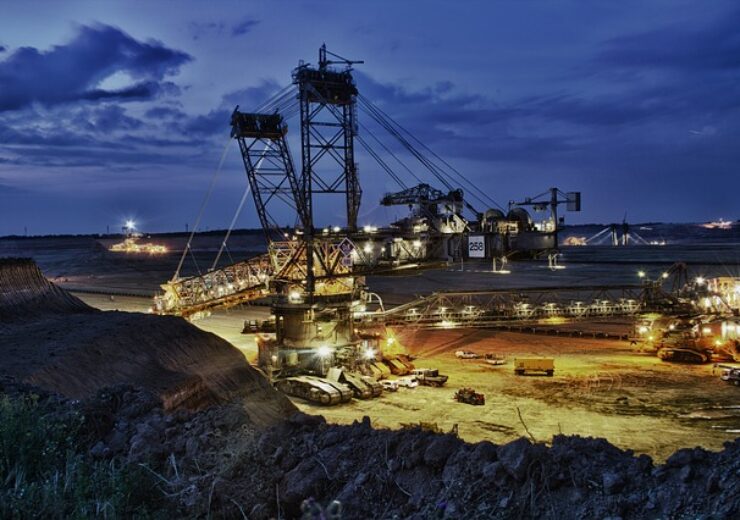 The Talaipalli coal mine has a annual production capacity of 18 million tonne of coal. It was reallocated by the country’s coal ministry to NTPC in 2015.

Press Trust of India has quoted an official, on the condition of anonymity, as saying: “Thriveni Earthmovers… a Coimbatore-based mining company, has bagged another mine development and operation contract from NTPC on August 26, with a contract value of Rs31.428bn.”

BGR Mining & Infra had previously secured contracts for the development of NTPC’s coal mines in Jharkhand and Chhattisgarh.

In November 2017, BGR was awarded the mine development and operation contract of the Chatti-Bariatu mine from NTPC.

In the same month, the company in consortium with with Nagarjuna Construction Company (NCC) secured the contract for the Talaipalli coal mine project.

Nevertheless, the NTPC had cancelled all the contracts due to corruption allegations against BGR Mining & Infra’s senior officials.

As per two separate letters issued on 4 July last year, NTPC has cancelled the development and operation of the Chatti-Bariatu coal mine in Jharkhand state and also the Talaipalli coal mine in Chhattisgarh, the news agency reported.

In July this year, NTPC has unveiled its plans to acquire at least 1GW of operational solar power projects across India.