The Indian energy conglomerate takes its commercial capacity to 64.8GW following the commissioning of the unit 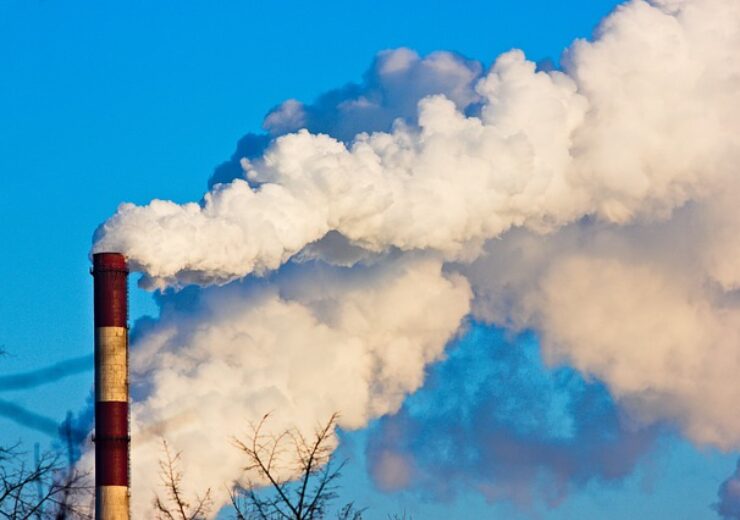 The Gadarwara Super Thermal Power Station is planned to have four units of 800MW each. (Credit: ustalij_pony from Pixabay)

NTPC has announced the start of commercial operations of unit 2 of the 1.6GW Gadarwara Super Thermal Power Station Stage 1 in the Indian state of Madhya Pradesh.

The coal-fired unit was commissioned by BHEL earlier this month.

“With this, the commercial capacity of NTPC and NTPC group will become 52115 MW and 64880 MW respectively.”

The Gadarwara Super Thermal Power Station is planned to have four units of 800MW capacity. At the time of its foundation stone laying ceremony in 2014, the four-unit power station was estimated to cost INR250bn ($3.4bn).

The stage 1 of the power plant in Narsinghpur district is now fully operational. On the other hand, units 3 and 4 will be part of stage 2 of the thermal power plant.

The first unit of the Gadarwara Super Thermal Power Station was commissioned in 2019 by BHEL.

The company was also responsible for the controls and instrumentation (C&l) and electrostatic precipitators (ESPs) of the Gadarwara Super Thermal Power Station Stage 1.

In 2013, BHEL had awarded a €100m worth contract to French manufacturing operation company Alstom for the supply of components and services for unit 1 and 2.

Alstom had worked with BHEL in designing the boilers and also for supplying pressure parts of the 800MW supercritical boilers apart from pulverisers and air preheater components.