The Government of New South Wales (NSW), Australia announced the approval of a 100MW solar farm, which has a potential to save more than 212,000 tonnes of greenhouse gas emissions and reduce overall emissions. 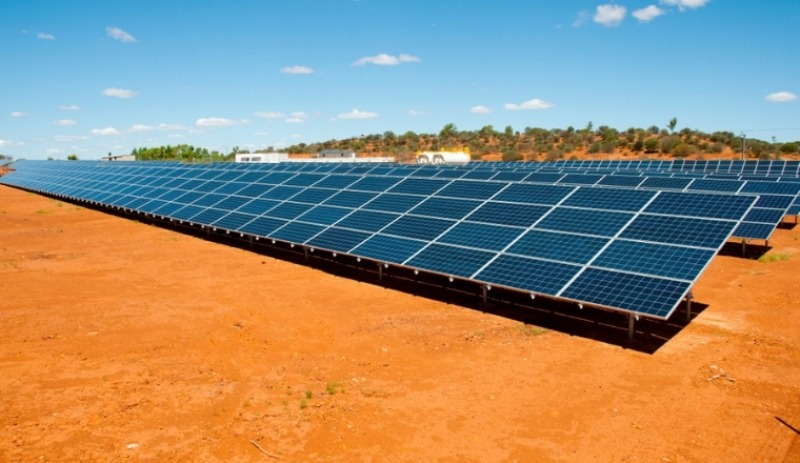 Image: The new solar farm is planned to be built in West Wyalong, the central region of NSW. Photo: Courtesy of Department of Premier and Cabinet.

The new solar farm is planned to be built in West Wyalong, the central region of NSW, and is expected to generate 150 jobs during its construction.

Once completed, the West Wyalong solar farm is expected to produce renewable energy, adequate to power up to 37,500 homes, and to help NSW meet its target of net-zero emissions by 2050.

The West Wyalong solar farm is expected to add to the growing hub of solar energy projects in the Riverina region, bringing a fresh boost to the economy and diversifying industry for the region.

NSW Government Planning and Public Spaces Minister Rob Stokes said: “These solar projects have already contributed to communities throughout the Riverina and are also supporting the creation of a thriving renewable energy industry in NSW.

Energy and the Environment Minister Matt Kean said the NSW Government is committed to delivering affordable and reliable energy for the people of NSW.

According to the International Energy Agency, solar energy is the most abundant energy resource on earth, with approximately 885million TWh reaching the surface of the planet every year.

In addition, Australia has admirable solar resources and established electricity infrastructure, and NSW is seen as an attractive opportunity for solar farm developers.

Kean said: “We have a booming solar industry in NSW, which will become a vital part of our energy mix as we transition to a cleaner, more sustainable energy future.”

The NSW Government claimed that since 2017, it has approved 26 solar projects across the state, and provided approximately 4500 construction jobs, supporting nearly $5bn investment in regional and rural NSW.

The Australian Energy Market Operator has estimated that the total installed capacity of PV systems in NSW to reach 6,070MW for residential and 2,003MW for businesses by 2038.

Large-scale solar projects in NSW are subject to planning controls and assessment criteria.