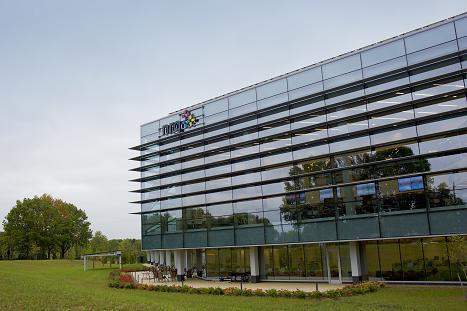 The sale included NRG Energy’s 46% stake in NRG Yield, which has an operational capacity of 5.1GW made up of wind, solar and natural gas-fired power generation.

NRG Yield owns various contracted renewable and conventional generation and thermal infrastructure assets across the US. As of February 2018, the total steam and chilled water capacity of the company stood at 1,319 net MWt while the electric generation capacity was 123 net MW.

The deal between NRG Energy and GIP, which was announced earlier this year, also included the transfer of renewable operations and maintenance (O&M) and development business to the latter.

The divested O&M business operates 2.4GW of renewable power generation in 17 states. Its renewable development platform includes 630MW of identified “dropdown” assets, which are subject to a right of first offer from NRG Yield.

NRG Energy said that the transaction has helped it remove $6.7bn of debt from its balance sheet.

NRG president and CEO Mauricio Gutierrez said: “The asset sales are a critical part of our transformation and we are pleased to achieve this significant milestone, which aims to focus our company while strengthening our balance sheet and delivering value to shareholders.

“With the closing of this transaction, we will be proceeding with the remainder of our 2018 capital allocation plan, including our share buyback and deleveraging programs.”

NRG Energy had also entered into two other deals to sell some of its power assets in order to bring down its debt. As part of it, the Texas-based energy company agreed to divest its stakes in the 527MW Carlsbad Energy Center and 154MW Buckthorn Solar to NRG Yield for $407m in February 2018.

In another deal made around the same time, NRG agreed to offload its South Central business, which owns and operates a portfolio of 3.5GW of power generation facilities, to Cleco for $1bn.