The US Department of Energy (DOE) Water Power Technologies Office (WPTO) is offering a new prize for meeting the global need for safe, secure, and affordable water. 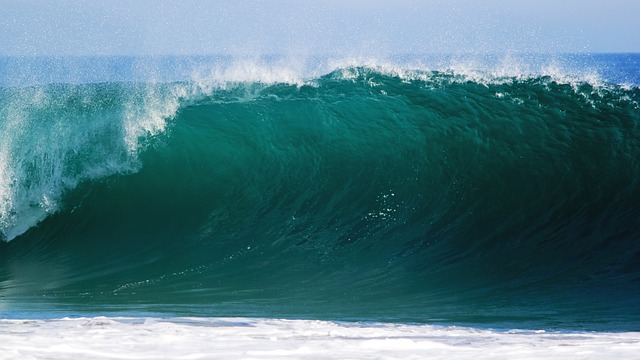 The Waves to Water Prize invites competitors to help accelerate early-stage technologies through a series of contests. Participants will demonstrate small, modular, cost-competitive desalination systems that use the power of ocean waves to supplement existing technologies that can provide drinking water to remote and coastal communities.

“The Waves to Water Prize encourages companies, researchers, and investors who might not consider wave energy technologies to explore their application for desalination,” said Scott Jenne, a researcher with NREL’s Marine Energy team who helped inform the structure and content of the competition. “This project is multidisciplinary and a wide array of organizations and researchers should be interested in exploring how wave energy and desalination technology intersects. The new prize allows us to accelerate technological development by bringing in new perspectives of making use of wave energy.”

The Waves to Water Prize consists of four stages, culminating in a contest that will require developers to deploy their solutions and compete across a variety of metrics. Graphic by Besiki Kazaishvili, NREL

The new competition explores the application of wave energy outside the context of utility scale electricity, something that proves to be more economical for technological development in the near term. The high premium placed on water availability allows for innovation in wave energy technology because the cost of research and development is outweighed by the need for clean drinking water.

“In disaster or crisis scenarios, innovations in desalination technologies that supplement the supply of water using wave or other energy sources have the potential to make real impacts,” said Jenne. “Exploring the use of ocean waves to desalinate water for drinking makes a lot of sense. Fortunately, the energy source (ocean waves) and saltwater are collocated offering an obvious synergy.”