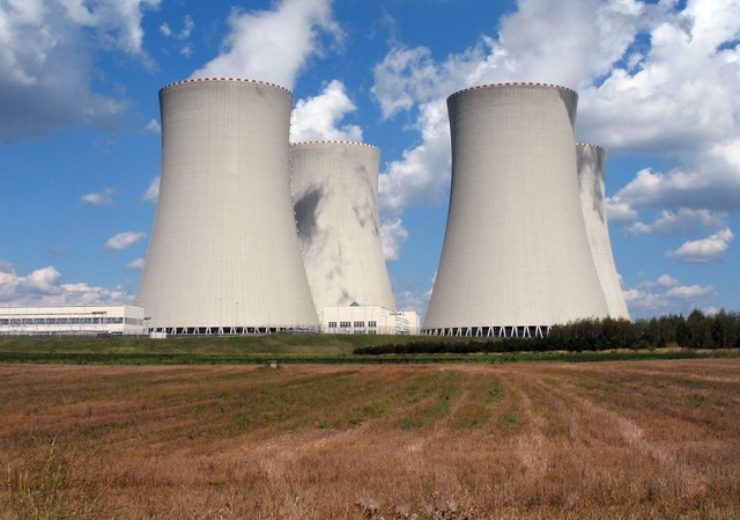 FirstEnergy Solutions (FES) announced today that the Nuclear Regulatory Commission (NRC) has approved the transfer of the operating licenses for the Davis-Besse, Perry and Beaver Valley nuclear power stations from the FirstEnergy Nuclear Operating Company (FENOC) to Energy Harbor Nuclear upon the company’s successful emergence from restructuring.

On November 25, FES announced that it will change its corporate name to Energy Harbor when its restructuring process is completed.

“The transfer of the operating licenses of all of our nuclear stations is another important milestone in the completion of our restructuring process. We appreciate the diligence and hard work of the NRC staff in this matter and look forward to continuing to provide our local communities and customers approximately 33 million megawatt hours of safe, reliable, carbon-free power from these plants annually,” said David Hamilton, FES’s Chief Nuclear Officer.

The Davis-Besse and Perry plants generate approximately 90% of Ohio’s carbon-free electricity and along with the Beaver Valley plant, employ approximately 2,000 employees.

Upon emergence from restructuring, FES will become Energy Harbor, a privately held, financially secure, independent power producer and a fully integrated retail energy provider with a competitive suite of products for its growing customer base. With its fleet of reliable generating resources capable of producing nearly 50 million megawatt hours of electricity, including substantial carbon free power, Energy Harbor is well positioned for long-term value creation and competitiveness in a low-carbon future to enable customers to meet their environmental, social and sustainability goals.