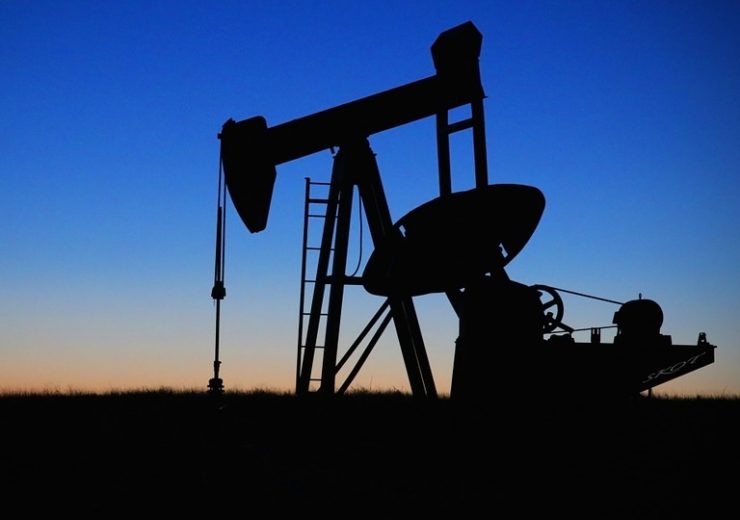 PAO NOVATEK (“NOVATEK” and/or the “Company”) announced today that Arctic LNG 1, a wholly owned subsidiary, won the auction for geological survey, exploration and production license for the subsoil area including the Soletsko-Khanaveyskoye field located on the Gydan peninsula in Yamal-Nenets Autonomous Region. The license area has estimated hydrocarbon resources of 2,183 billion cubic meters of gas and 212 million tons of liquids, or 16 billion barrels of oil equivalent according to the Russian resource classification system. The license term is 27 years and the auction resulted in one-time payment for the subsoil use in the amount of RR 2,586 million.

The new license area borders NOVATEK’s Trekhbugorniy and Gydanskiy license areas on the Gydan peninsula, and allows to create the resource base for the next LNG project similar to Arctic LNG 2, with liquefaction trains to be located at the Utrenniy terminal.