Novatek said that it has delivered the first cargos of liquefied natural gas (LNG) from the $27bn Yamal LNG project in Russia to China through the Northern Sea Route of the Arctic Ocean. 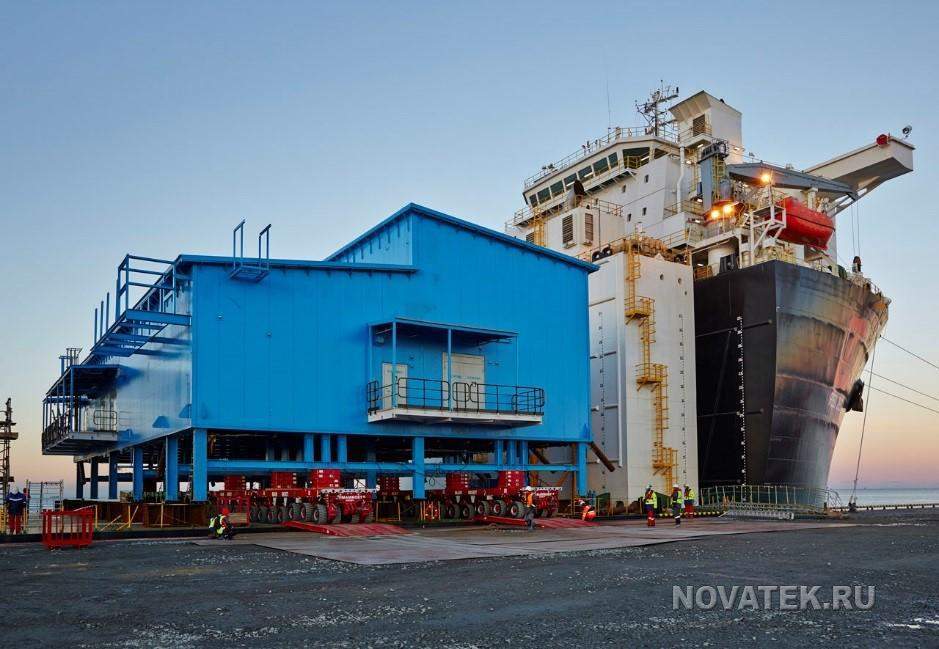 Image: The Yamal LNG project is located in Sabetta in the Yamal Peninsula. Photo: courtesy of NOVATEK.RU.

The Russian gas producer said that the Yamal LNG project cargos to China took 19 days to reach through the Northern Sea Route, in comparison to 35 days taken by the traditional eastern route through the Suez Canal and the Strait of Malacca.

Novatek revealed that the Arc7 LNG tankers Vladimir Rusanov and Eduard Toll were used for the cargo shipping to the Jiangsu Rudong port in China.

The natural gas producer started shipping through the Northern Sea Route since 2010 by dispatching liquid hydrocarbons by high-tonnage tankers to the Asian-Pacific countries.

According to Novatek, the Yamal LNG project will use a fleet of 15 Arc7 ice-class LNG carriers with cargo capacity of more than 170 thousand cubic meters each to ship LNG to major consuming regions.

Novatek management board chairman Leonid Mickhelson said that the Northern Sea Route results in shorter transportation time and reduced costs, which plays an important role in developing the company’s hydrocarbon fields on the Yamal and Gydan peninsulas.

“Utilizing the Northern Sea Route as a viable transportation route contributes to the development of the Northern regions and is very important for our country’s economic development”.

The Yamal LNG project, located in Sabetta in the Yamal Peninsula, sources gas from the Yuzhno-Tambeyskoye gas field, which it processes into LNG. The Russian LNG project will feature three LNG trains, with a total capacity of 16.5 million tonnes of LNG and up to 1.2 million tonnes of gas condensate annually.

While the first LNG train of the LNG project was commissioned in December 2017, the second and third LNG trains are slated to enter into service in 2018 and 2019, respectively.

Novatek, which owns 50.1% in the Yamal LNG project, is partnered by China’s Silk Road Fund (9.9%) and Total and China National Petroleum, with each owning stakes of 20%.