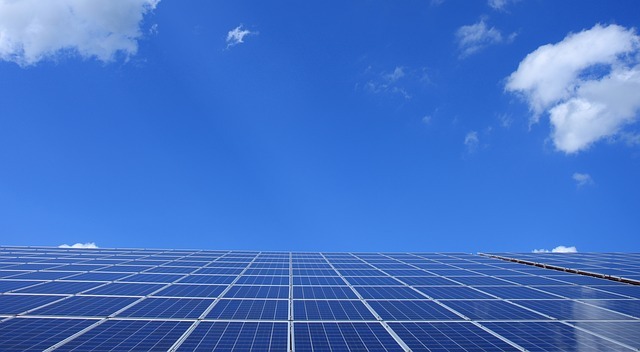 Image: Norges Bank, which is the central bank of Norway, is considering investments with partners in developed markets. Photo courtesy of andreas160578 from Pixabay.

The Government Pension Fund Global, which is also known as the Oil Fund of Norway, will be allowed to make the investments only through dedicated special environment-related mandates, amid growing market for renewable energy.

The previous upper limit on such investments by the wealth fund was capped at NOK60bn ($6.9bn).

Norway Finance Minister Siv Jensen said: “The Government is allowing for the Government Pension Fund Global to be invested in unlisted renewable energy infrastructure under the dedicated environmental mandates.

“Such investments shall be subject to the same profitability and transparency requirements as the other investments of the Fund.”

According to the government, investment opportunities in the renewable energy industry are majorly found in the unlisted market, especially in unlisted infrastructure projects.

Jensen said: “The proposed regulation will enable Norges Bank to adopt a gradual approach in a relatively small market and to invest in a cost-effective manner.”

Norges Bank, which is the central bank of Norway, is considering investments with partners in developed markets and investments in projects which have relatively low operational and market risk compared to others.

Jensen added: “Allowing for unlisted renewable energy infrastructure is not a climate policy measure, but is a part of the investment strategy for the Fund.

“These investments shall be subject to the same profitability and transparency requirements as the other investments of the Fund.

“We are not stipulating that the Fund shall be invested in unlisted renewable energy infrastructure, but are enabling Norges Bank to make such investments if deemed profitable.”

In order to limit risk, a separate upper cap is also being proposed on unlisted renewable energy infrastructure investments, at 2% of the Fund.