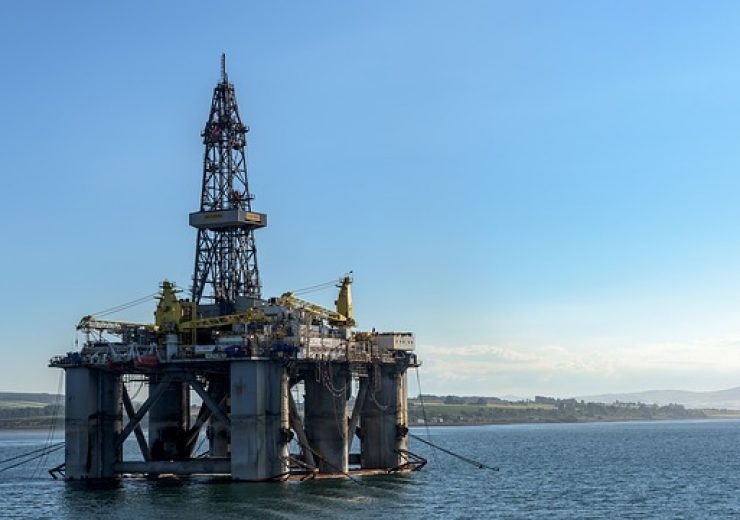 Equinor has received production licences in the Hoop area in the Barents Sea.(Credit: MustangJoe from Pixabay)

The Norwegian Ministry of Petroleum and Energy has awarded production licences to seven companies in the 25th oil and gas licensing round.

The companies have been awarded ownership interests in a total of four production licences on the Norwegian Shelf. Three of those licenses are in the Barents Sea, while the fourth is offered in the Norwegian Sea.

The 25th licensing round, which was announced in November last year, included nine different areas, with eight in the Barents Sea and one in the Norwegian Sea.

Norway Minister of Petroleum and Energy Tina Bru said: “The 25th licensing round and the annual APA rounds facilitate exploration and activity on the Norwegian shelf. This is important for employment and value creation in the Norwegian oil and gas industry.

“The allocations are in line with the goals we presented in the White Paper Energy for Work. They are also an important part of the framework conditions for the companies on the Norwegian shelf.”

Equinor has received production licences PL 1133 and PL 1134 in the Hoop area in the Barents Sea.

The Norwegian oil and gas company said that the location will allow tie-in of any future discoveries to the Wisting field in the Barent Sea. The final investment decision for the Wisting licence is expected to be taken by the end of 2022.

“This award brings opportunities for exploring volumes near planned infrastructure. We prioritise exploring for resources that meet our requirements both for profitability and reduced carbon emissions.”