The Norwegian Ministry of Petroleum and Energy has awarded 12 new production licenses in 47 blocks on the Norwegian Continental Shelf to 11 companies under the 24th licensing round. 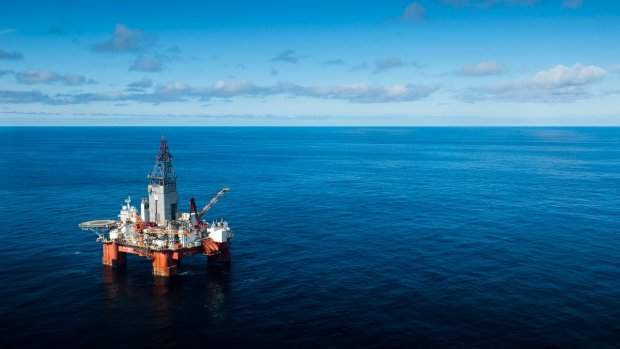 Of the 12 licenses, three are in the Norwegian Sea while the remaining nine licenses are in the Barents Sea.

Norwegian Minister of Petroleum and Energy Terje Søviknes said that the offering of new exploration acreage is a vital part of the Government’s petroleum policy.

“Through the 24th licensing round, additional promising acreage will be explored, thereby making new discoveries possible.

“This licensing round confirms that the oil companies see opportunities for further profitable petroleum activity in the north.”

Director Exploration Torgeir Stordal said: “Our analyses show that the largest undiscovered resource potential on the Norwegian Continental Shelf is in the Barents Sea. We also believe that this is the area on the Shelf most likely to deliver large discoveries,

“Although no new areas have been opened for exploration, as was the case before the 23rd licensing round, more production licences are offered in the 24th round. This shows that the Norwegian Continental Shelf is attractive to the industry.”

Equinor was awarded five licenses and will also participate as a non-operating participant in a two more licenses.

The company said the majority of the licensing awards are less mature and requires more work before the drilling candidates are ready.

Equinor NCS exploration head Nicholas Ashton said: “This award is in line with Equinor’s exploration strategy, securing us access at scale. Exploration on the Norwegian continental shelf (NCS) is becoming ever more challenging.

“It is important to Norway and the companies to map remaining commercial resources both in the Norwegian Sea and the Barents Sea.”

The 24th licensing round, which was announced in June 2017 by the Ministry of Petroleum and Energy, involves 102 blocks/parts of blocks, of which 9 are in the Norwegian Sea and 93 in the Barents Sea.