Equinor and its partners have secured the Norwegian Ministry of Petroleum and Energy’s approval for the plan for development and operation (PDO) of the Johan Castberg field in the Barents Sea. 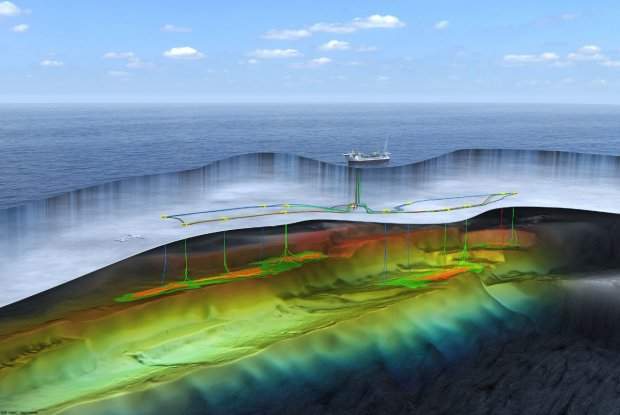 Located approximately 100km north of the Snøhvit-field in the Barents Sea, the Johan Castberg (formerly Skrugard) field is estimated to have proven volumes at between 400 and 650 million barrels of oil.

The development plan involves a floating production, storage and offloading (FPSO) production vessel and a comprehensive subsea system, including a total of 30 wells distributed on 10 templates and 2 satellite structures.

Equinor technology, projects and drilling executive vice-president Margareth Øvrum said: “This is a great day for the project and for the licence partners. After all, this is the first development plan to be approved for Equinor! And it is not any project either.

“It was a long road for Johan Castberg after the first discovery in 2011. Today we have a solid project that will be central in the further development of the northern regions.”

Said to be the largest subsea field under development globally, the field is scheduled to commence oil production in 2022 and is expected to have a production horizon of 30 years.

Johan Castberg project director Knut Gjertsen said: “The project is on schedule, and gradually we will see the results of the construction work. Many yards and companies across the country will be busy with Johan Castberg deliveries in the years to come.”

Equinor is the operator of the field with 50% stake while other partners include Eni Norge and Petoro with 30% and 20% stakes respectively.

The ABB’s solutions and services are expected to help significantly reduce the CAPEX for the project significantly.