The notable winners in APA 2021 include Equinor with 26 licenses, Aker BP with 15, Vår Energi with 10, Lundin with 10, Spirit Energy with seven, and Wintershall Dea also with seven 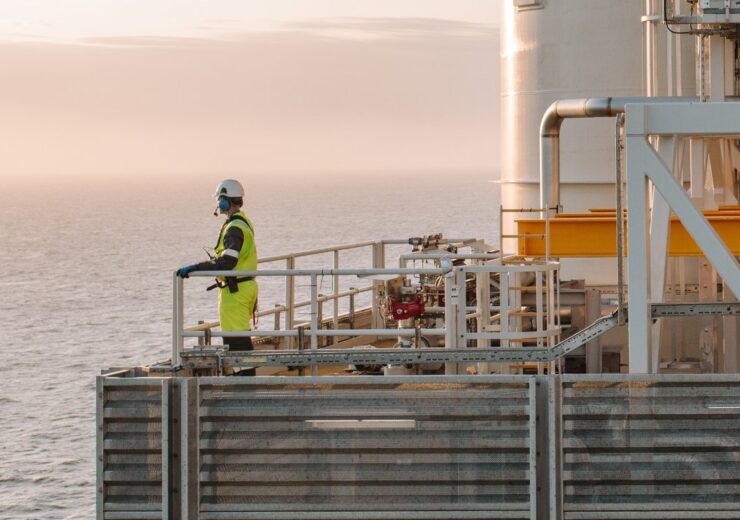 The Norwegian government has offered ownership interests in 53 new production licenses on the Norwegian continental shelf (NCS) to 28 companies in the Awards in Predefined Areas 2021 (APA 2021) licensing round.

The APA round is held annually to auction the most mature areas in Norwegian waters.

Applications from a total of 31 companies were assessed by the authorities during autumn 2021.

Of the production licenses offered in APA 2021, 28 are located in the North Sea, 20 are in the Norwegian Sea, and five are in the Barents Sea.

“I am therefore happy to offer 53 new production licenses in the predefined areas. Further exploration activity and new discoveries are crucial to develop the Norwegian petroleum industry further.”

The licensing round was launched by the Norwegian Ministry of Petroleum and Energy in June 2021 with 84 blocks on offer.

According to the government, the winning oil companies range from large international players to smaller Norwegian exploration firms. A total of 15 firms have been offered one or more operatorships.

Equinor was the most successful company, winning 26 licenses, out of which it is an operator in 12. Of these 12 are in the North Sea, 10 are in the Norwegian Sea and four are in the Barents Sea.

The Norwegian firm revealed plans to undertake drilling of nearly 25 exploration wells this year. The wells to be drilled are located mainly near existing infrastructure and are mostly in the North Sea.

Equinor Norway exploration and production subsurface senior vice president Jez Averty said: “Exploration is essential to secure continued value creation on the Norwegian continental shelf (NCS). The APA rounds are very important to us and we are pleased about the award of new production licences.”

The other notable winners in APA 2021 include Aker BP with 15 licenses, Vår Energi with 10, Lundin with 10, Spirit Energy with seven, and Wintershall Dea also with seven.