Norway announces APA 2019 licensing round for 90 blocks in NCS

By Kondapuram Sampangi Archana Rani  30 May 2019

Norway has opened Awards in Predefined Areas (APA) 2019 licensing round, expanding the predefined area by a total of 90 blocks 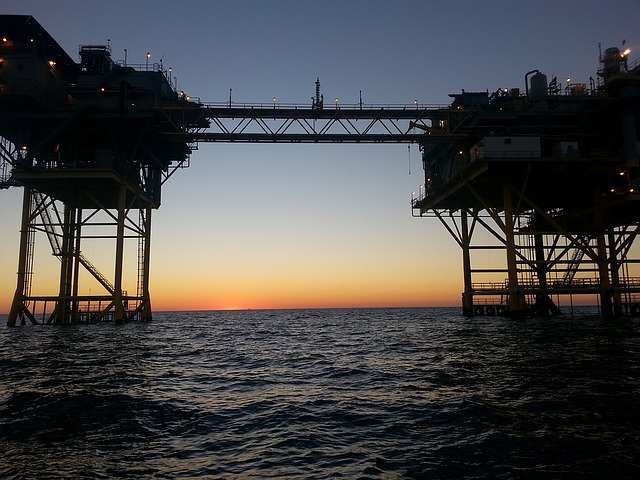 The Norwegian Ministry of Petroleum and Energy has announced exploration licensing round for a total of 90 blocks in mature areas on the Norwegian Continental Shelf (NCS) in a bid to boost its oil and gas industry.

Under the Awards in Predefined Areas (APA) 2019 licensing round, the ministry proposed exploration licenses for five blocks in the North Sea, 37 in the Norwegian Sea and 48 in the Barents Sea.

Norway Petroleum and Energy minister Kjell-Børge Freiberg said: “We are continuing our practice of offering regular concessions on the NCS to provide the industry access to new acreage.

“Awarding prospective acreage is a central element in the Government’s policy. I believe the oil companies are well motivated to continuing exploring the NCS.”

The ministry plans to awards the production licenses under APA 2019 during the first quarter of 2020.

Freiberg added: “The expansion of the APA-area is important to ensure effective exploration of larger parts of the NCS, including the Barents Sea.

“The expansion will give the companies access to new opportunities that can enable value creation, employment and technology development.”

In January 2019, Norway has awarded ownership interests across 83 production licenses on the NCS to various oil companies under the Awards in Predefined Areas 2018 (APA 2018) licensing round.

Out of the 33 winners, 21 of them were offered operatorship of the production licenses, which have been awarded with work-program commitments or as additional acreage to such licenses.

At that time, Norwegian Petroleum Directorate exploration director Torgeir Stordal said: “The number of awards shows that the companies believe that more resources remain to be found in areas with known geology and near existing infrastructure.

“It is important that these resources are discovered while we still have infrastructure such as platforms and pipelines nearby – then even small discoveries can be developed profitably.”