Norway has awarded ownership interests across 83 production licenses on the Norwegian continental shelf (NCS) to various oil companies in the Awards in Predefined Areas 2018 (APA 2018). 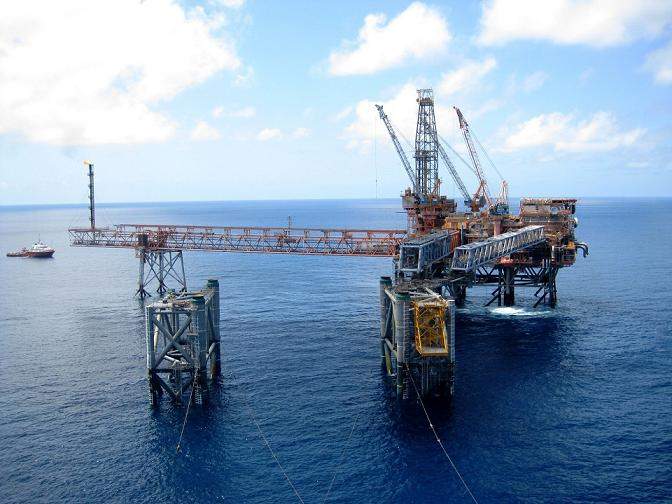 Image: A total of 83 production licenses were awarded in APA 2018 by Norway. Photo: courtesy of QR9iudjz0/Freeimages.com.

The production licenses that have been awarded by the Norwegian Ministry of Petroleum and Energy during APA 2018 are contained in the North Sea (37), the Norwegian Sea (32) and the Barents Sea (14).

The APA 2018 round saw 33 different oil companies bagging ownership stakes in one or more production licenses.

The winning companies include large international majors and also smaller domestic exploration companies, said the Norwegian government. Out of the 33 winners, 21 of them have been offered operatorship of the production licenses, which have been awarded with work-program commitments or as additional acreage to such licenses.

Norwegian Petroleum Directorate exploration director Torgeir Stordal said: “The number of awards shows that the companies believe that more resources remain to be found in areas with known geology and near existing infrastructure.

“It is important that these resources are discovered while we still have infrastructure such as platforms and pipelines nearby – then even small discoveries can be developed profitably.

“One reason why the companies still find it attractive to explore in mature areas could be that large parts of the Shelf are now covered by new and improved seismic data, which together with new technology enable  the companies to identify new exploration targets.”

Norway Minister of Petroleum and Energy Kjell-Børge Freiberg said: “Awarding prospective acreage is a central element in the Government’s policy. It enables different oil and gas companies to make the discoveries we need.

“Today, I have awarded several licenses to medium-sized companies and to new companies on the NCS. The increased diversity of companies is important to ensure employment and Government revenues.”

According to the Norwegian government, nearly 170,000 people are directly or indirectly engaged in the country’s petroleum sector. The government expects this year to generate net cash-flow of around NOK286bn ($33.5bn) from the petroleum sector.