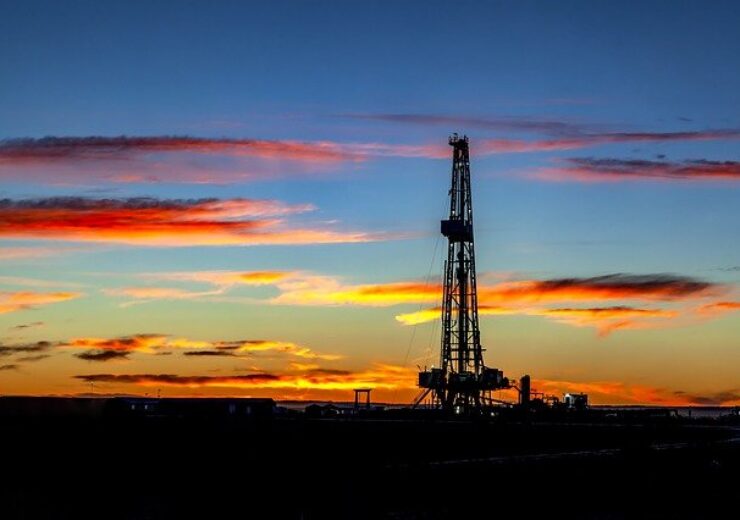 Comstock Resources’ Bakken assets that are part of the potential transaction, have 436 wells in place. (Credit: Terry McGraw from Pixabay)

Minnesota-based Northern Oil and Gas (NOG) is reportedly in the lead to acquire a non-operating stake in the Bakken shale assets of Comstock Resources located in North Dakota.

The company had bid a price of approximately $170m for the stake, reported Reuters, citing one of the three sources having knowledge about the matter.

According to the publication, the value of the stake is about $200m based on the commodity prices, as per a marketing document it had seen.

On the other hand, Northern Oil and Gas refused to comment on the matter, reported the news agency company.

The Bakken assets of Comstock Resources involved in the potential transaction include 436 wells.

As per a marketing document seen by Reuters, 427 of the wells are actively producing, which had recently seen a net production of 6,400 barrels of oil equivalent per day over a six-month average.

The publication said that talks between the parties could collapse and Jerry Jones, who holds the majority stake in Comstock Resources could emerge as a bidder for the assets.

In 2018, Comstock Resources had acquired certain oil and gas assets located in the Bakken shale basin in North Dakota from Arkoma Drilling and Williston Drilling, both owned by Jerry Jones and his family. The assets at that time, which included 332 producing oil wells and 128 drilled uncompleted wells, were valued by Comstock Resources at around $620m.