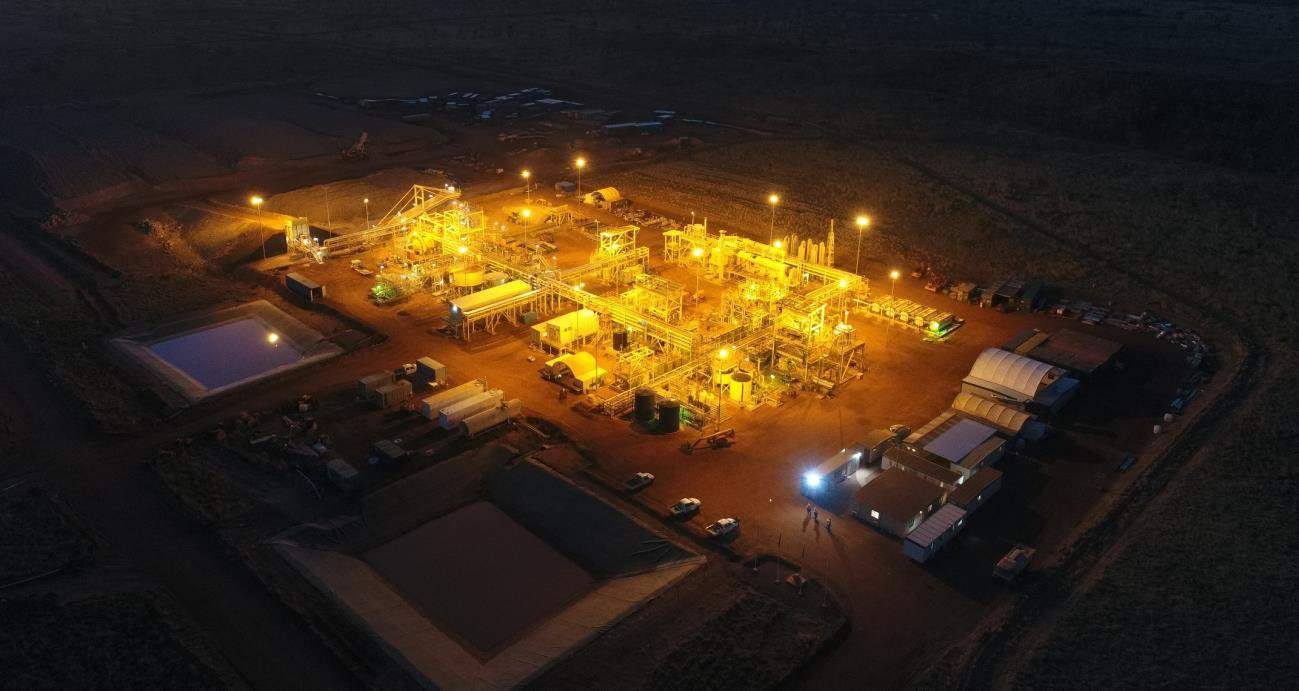 As part of commissioning process, the firm has installed, powered up and tested all the process plant components at the Browns Range dysprosium pilot plant which is located in northern Western Australia.

Northern Minerals managing director and CEO George Bauk said: “Mechanical completion is an important milestone for the company and having 100 tons of xenotime concentrate stockpiled provides a great base as we move into commissioning the back end of the hydromet plant.

Commissioned in June, the beneficiation plant has produced approximately 100 tons of xenotime concentrate to date.

Northern Minerals said in a statement: “With this stockpile of xenotime concentrate ahead of the drier and kiln, both of which have been load commissioned already, the back end of the hydrometallurgical plant from water leach through to rare earth carbonate product can now be load commissioned.”

The plant is being developed as part of Browns Range project, which involves three development stages including the pilot plant stage, development to bankable feasibility study level, and a full-scale operation.

The second stage involves the development of the mine from trial phase to bankable feasibility study level based on the results of the detailed feasibility study (DFS) while the third stage including the extraction of 585,000tpa of ore at 0.66% TREO resulting in the production of 279,000kg of dysprosium contained in 3.09 million kilos of TREO a year.

US signs MoU with Peru and Botswana on critical energy minerals