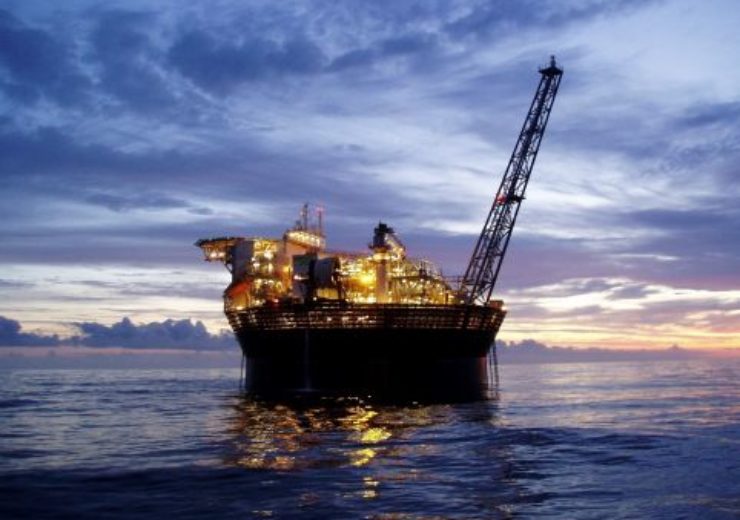 Image: Drilling the fourth production well at Chestnut will kick off before the end of the year. Photo courtesy of SPIRIT ENERGY LIMITED.

Spirit Energy and partner Dana Petroleum are drilling a new well at the Chestnut field by Q1 2020, extending its life by as much as three additional years. Initial expectations when the field first came online more than a decade ago were for a little over two years’ production.

The contract for Teekay’s Hummingbird Spirit Floating Production, Storage and Offloading (FPSO) vessel at Chestnut, 200km north-east of Aberdeen, has also been extended by up to three years to 2023, securing 70 jobs on the installation.

Drilling the fourth production well at Chestnut will kick off before the end of the year. This follows a similar investment in 2017 when a third well was added to the field.

Chestnut was initially expected to produce 7 million barrels of oil in just over two years, but thanks to additional investment from Spirit and Dana and the hard work of the offshore teams leading to consistently high uptime, it has since exported more than 24 million barrels.

Neil McCulloch, Executive Vice-President Technical & Operated Assets, said: “Over time and with new technology we have understood more about the properties of the Chestnut reservoir. Rather than rest on our laurels, I am proud that we have gone further and secured the future for the offshore crews while extending the life of an important field for us. This is a good example of MER UK in practice and an asset being in the right hands.

“The work our teams have done alongside our partner Dana and our supply chain colleagues to maximise the potential of the Chestnut field has been exceptional, and we now look forward to starting drilling before the turn of the year.”