Duke Energy was at the forefront of North Carolina's dramatic solar power growth in 2018, which more than doubled that of America's top solar state California 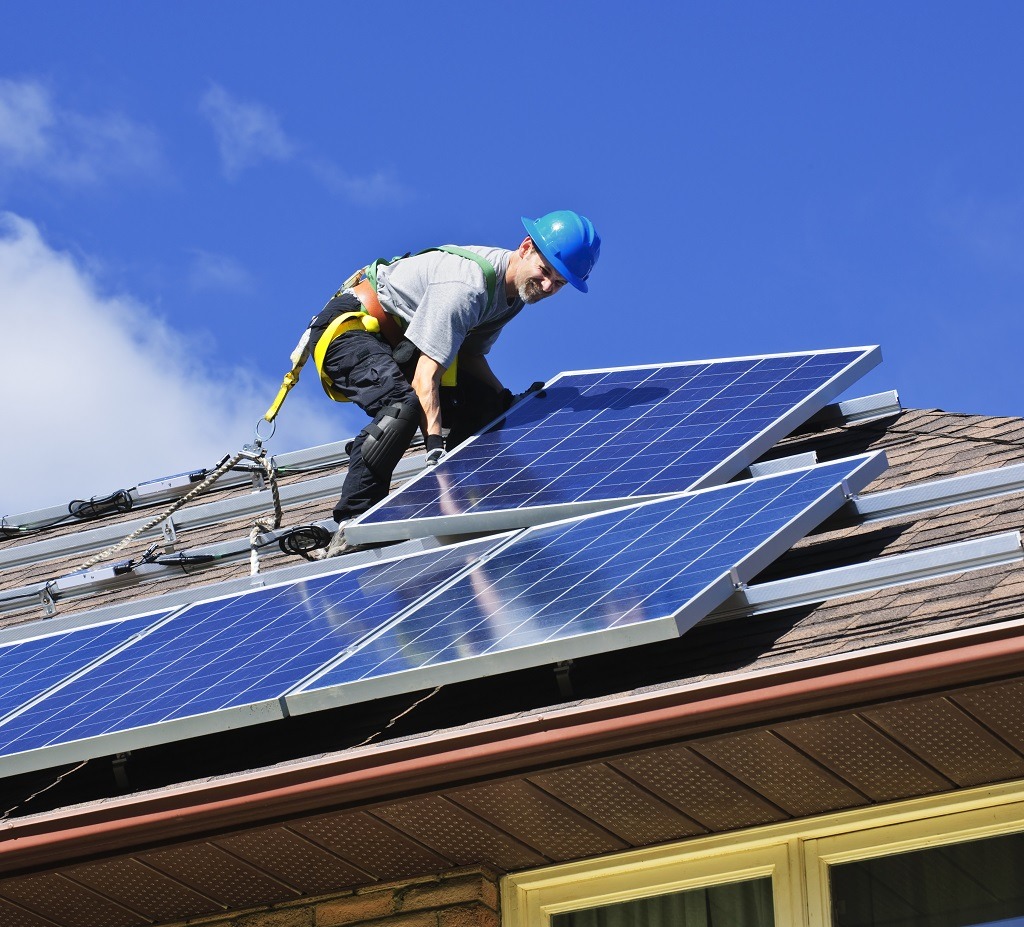 North Carolina led US solar power growth in 2018 with a 36% increase in its production of the renewable energy, according to government data.

According to the Environmental Information Agency, it expanded its solar infrastructure at a markedly higher rate than those of its closest rivals, with California posting a 15% rise, while Arizona and Nevada each grew their capacities by 10% last year.

The state produced 7.2 million megawatt hours (MWh) of electricity from solar power between December 2017 and December 2018 – enough to power 600,000 homes – with more than 15% having been installed by its largest utility Duke Energy.

More than 35 solar facilities in North Carolina are owned and operated by Duke Energy, which has invested over $1bn (£750m) in renewable energy in the state.

It has more than four million customers across North Carolina and South Carolina combined, where over half the energy produced comes from carbon-free sources such as nuclear, hydro and solar.

Duke Energy has closed 30 coal-fired plants across both states over the past eight years, and plans to retire another six before 2025.

It has also reduced carbon dioxide emissions by 36% in the Carolinas since 2005, with a further 53% reduction projected over the next six years.

Battery storage remains an area in which the utility plans to expand its operations, with an investment of $500m (£377m) set aside for the next ten years and various projects having already been started in Asheville, North Carolina.