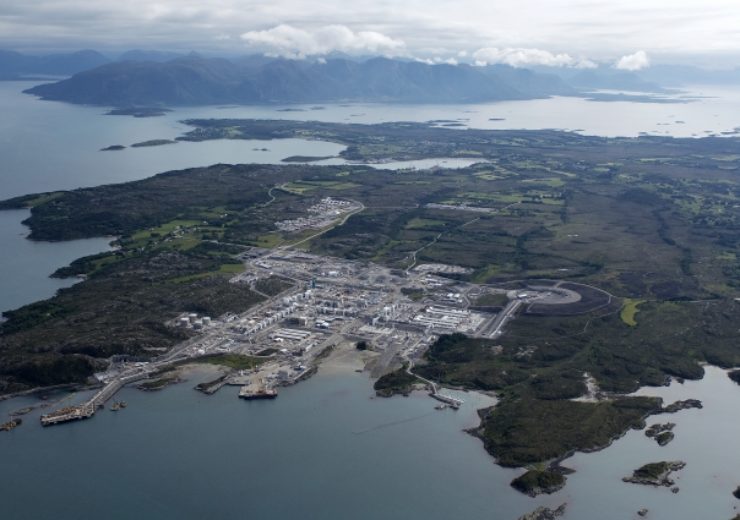 OneSubsea, the subsea technologies, production and processing systems division of Schlumberger, will supply a subsea multiphase compression system for the Ormen Lange field in the Norwegian Sea.

In addition, OneSubsea will carry out the engineering and design of the complete system in the first phase of the project, and the complete scope of the EPCI will be executed after the final investment decision by the license group.

The compression system, comprising two 16MW subsea compression stations tied into existing manifolds and pipelines, is planned to be installed at a water depth of 850m. It is powered and controlled from the Nyhamna onshore gas processing plant, located 120km away from the subsea location.

The multiphase compression system is said to be surge tolerant, adaptable to the varying conditions over the life of the field, and prevents the need for wellstream pre-processing.

Located in the Norwegian Sea, approximately 140km west of Kristiansund, Norway, the Ormen Lange field is said to be the third-largest gas discovery on the Norwegian shelf.

It was developed as subsea production for a new onshore gas processing plant at Nyhamna in Aukra, part of More and Romsdal county.