NorSea Wind (NorSeaGroup Wind) has signed a five-year agreement with Nordic Unmanned (NU) to use the latter's drone services for the work on TenneT’s HVDC platforms. 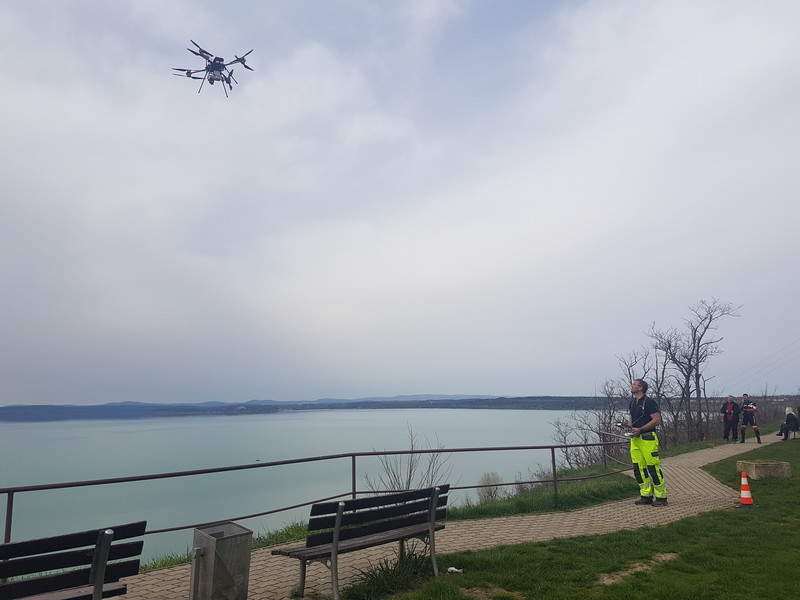 Nordic Unmanned (NU) will provide drone services related to the inspection of platform structures as well as 3D modeling on nine of HVDC platforms.

NorSea Wind won earlier this year a 5-year contract with TenneT, the leading European electricity transmission system operator. “We get the chance to cooperate with an exciting supplier who is far ahead in its field. Together we will seek to develop new uses for their technology to meet the demands for continuous improvement and cost reduction,” says Knut Magne Johannessen, NorSea Wind.

Nordic Unmanned is a Norwegian technology company based in Sandnes, which delivers products and services based on unmanned systems and innovative sensor technology, in air, at sea and on the ground.

“It is very exciting for us to be a part of this visionary technology implementation. I believe the size and length of this contract is the first of its kind in European terms,” says Knut Roar Wiig, CEO of NU.

NU’s task is to produce full digitalization of nine platform structures with the use of their drones.

“This will give NorSea Wind the opportunity to do a visual inspection at any time. This will result in less risk compared to sending a climber in addition to the financial gain,” says Wiig.

NorSea Wind is excited to be a part of this technological development and believes that NU is the right company to do this job. The offshore wind market is moving from niche to being one of the leading sources of renewable energy.