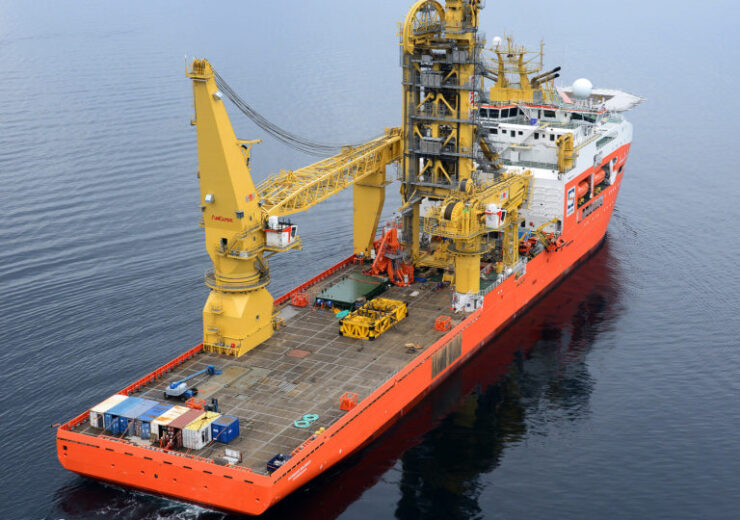 Normand Maximus Operations Ltd, a wholly owned subsidiary of Solstad Offshore ASA and disponent owner of the vessel “Normand Maximus”, has today received a notice of early termination of the charter party for the vessel from the charterers, Saipem (Portugal) Comercio Maritimo LDA.