TenneT and the European Investment Bank (EIB) completed the issuance of €100m hybrid capital by TenneT for the Nordlink interconnector project. 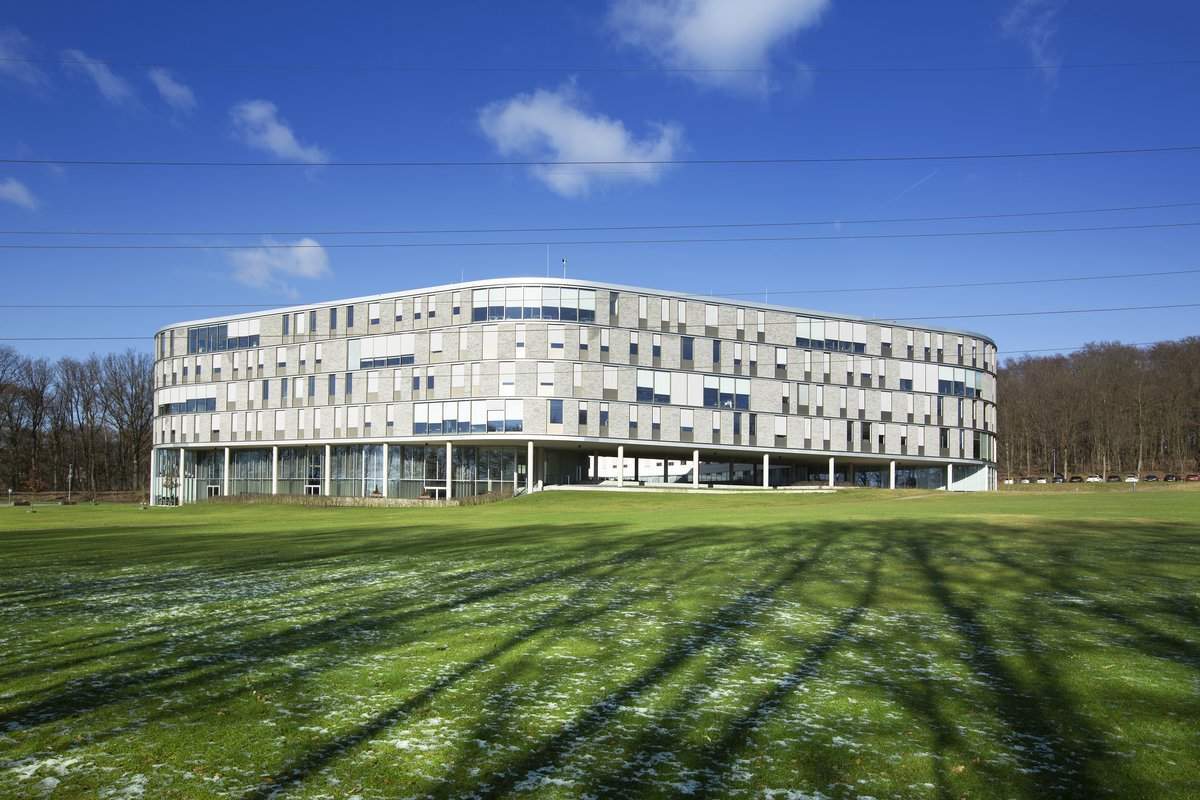 Image: TenneT is a transmission system operator based in the Netherlands. Photo: courtesy of TenneT Holding B.V.

EIB has purchased EUR 100 million hybrid securities to be consolidated and form a single series with TenneT’s hybrid Securities programme launched on 12 April 2017.

The European Investment Bank has herewith reaffirmed its support for the Nordlink interconnector between Germany and Norway.

After the signature in 2017 of loans to TenneT and Statnett, the EIB has now subscribed to a hybrid bond issue by TenneT to further support the project.

The financing was made possible by the European Fund for Strategic Investments (EFSI), central pillar of the successful Investment Plan for Europe, which was launched by the EIB Group and the European Commission to boost the competitiveness of the European economy.

EIB vice-president Ambroise Fayolle said: “This interconnector is a major project in a world where renewable energy is of such importance. This last step completes the EIB support for this project, which is exactly the type of project the EIB was set up to do sixty years ago.

“The security of supply and effective use of renewable energy remain high on the agenda for EIB financing and we are glad that this aligns completely with the objectives of the EFSI. We are excited that we are able to support this project while participating in TenneT’s hybrid bond tap, alongside other investors.”

TenneT chief financial officer Otto Jager said: “Today’s transaction underlines the further deepening of our strong relationship with the EIB. In addition to the senior commitments of EUR  1.5bn, the EIB today supports one of the most challenging projects for the establishment of an interconnected renewable energy market in Europe.

“We are proud that we are the first issuer of a market hybrid bond with the EIB as participant and we are looking forward to further extend our relationship with the EIB in the near future.”

European Commission energy union vice-president Maroš Šefčovič said: “We need forward-looking investments into modern energy infrastructure with adequate interconnections, in particular to integrate renewables into the grid. It is a vital element of our energy security as well as our climate action.

“This smart combination of renewable power generation – solar and wind in Germany and hydroelectric in Norway – underlines our firm commitment to bring clean power to millions of people.”

The NordLink interconnector is being developed by the Norwegian TSO Statnett and DC Nordseekabel, each with 50% ownership. DC Nordseekabel is equally owned by TenneT and the German promotional bank KfW, and is responsible for the construction of the German part of the project.

Once completed, a bipolar high voltage direct current (HVDC) link will connect Norway and Germany across the North Sea with a rated capacity of 1400 MW and a total length of 624 km.

NordLink will improve diversification and security of supply, enhancing electricity market integration in both countries, and more widely between Northwest Europe and Scandinavian countries. It is also designated as a Project of Common Interest in the Priority Corridor Northern Seas Offshore Grid.