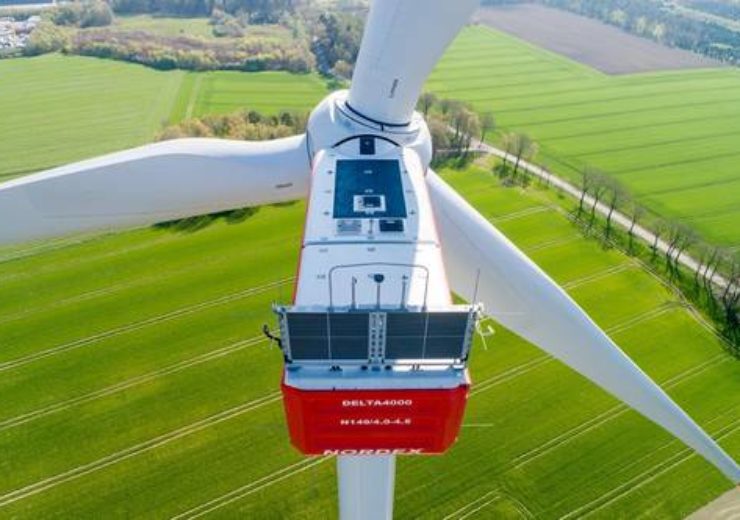 German wind turbine-maker Nordex has received an order in the US to supply 56 of its N149/4.0-4.5 Delta4000 series turbines, along with a two-year service contract for the project.

Details about the customer have not been disclosed. The turbine installation is scheduled to take place next summer.

Nordex stated that the turbines will be operated in 4.8MW mode and will be supplied in the ‘Cold Climate’ version. The cold climate version is claimed to offer an extended operating range which will allow the turbines to operate at a temperature of -30 degrees Celsius.

Nordex Group chief sales officer Patxi Landa said: “After recording significant new business with our N149/4.0-4.5 in the USA in the course of this year, this new order underlines the continuing strong demand from customers for our turbines of the Delta4000 generation.”

Nordex introduced the N155/4.5 variant this May

Nordex launched the fourth turbine model under its Delta4000 series, the N155/4.5 in the US, this May. The N155/4.5 variant is based on the previous models under the series, but has a longer glass fiber rotor and a different hub set-up to optimise performance for specific site conditions. The turbine has a rated capacity of 4.5MW, with a rotor diameter of 155m.

The new turbine will be initially available in three tower configurations including a 108m steel tower, 120m concrete tower, and 164m hybrid tower and its production is expected to begin in 2020.

The company stated that the new variant is aimed at growth markets with medium wind conditions and without strict requirements on maximum noise levels or high levels of effective turbulence intensity.

Last month, Nordex had received another order in the US to supply 38 of N149/4.0-4.5 turbines in the Delta4000 series, totaling 180MW. The turbines will be installed in the state of Texas and will be delivered next year.