Germany-based wind turbine-maker Nordex has received an order from Neoen to supply and install turbines for 81MW Hedet wind farm to be located in Finland. 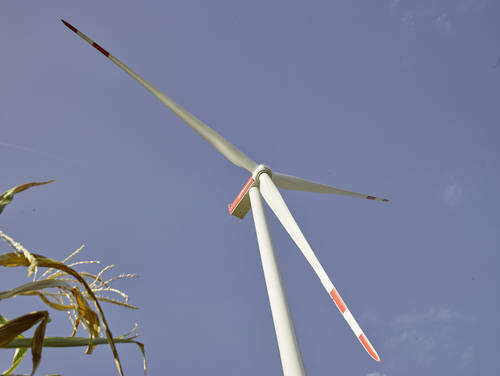 Nordex stated that for this order, it will supply 18 of its new N149/4.0-4.5 series. These turbines will be installed on a turkey basis. Once the turbines are all installed, Nordex and Neoen are expected to collaborate over the long term, for Premium Service contract covering 15 year period.

The Hedet wind farm will be located west of Finland, near the town of Närpes, 15 kilometres from the coast of the Bothnian Bay. This is site is claimed to be a low to medium wind site and the hub heights of the turbines will reach 135 metres.

Green electricity generated from the wind farm will be supplied to Google, as per a power purchase agreement (PPA) signed between Google and Neoen, last month for the former’s data centre.

Nordex CEO José Luis Blanco said: “This first large order for the N149/4.0-4.5 with a long-term service contract is a very positive sign for the acceptance of our latest turbine generation in the market.”

In late September, Nordex secured an order from Vattenfall for the expansion of its Wieringermeer wind farm. The wind farm will be located in the province North Holland, in the polder Wieringermeer, about 60km north of Amsterdam, the Netherlands.

The expansion will include 32 of Nordex’s N117/3600 turbines. Last year, Vattenfall ordered 50 turbines of the same series, whose construction is currently taking place.

Turbine installation for the expansion will take place after the first phase of the construction is completed. First phase commissioning is scheduled for next year. After the second phase is commissioned, the wind farm with 82 turbines will generate about 300MW or 1.3 terrawatt hours of clean electricity per year.

Power from this wind farm will be sold to Microsoft under a PPA between Vattenfall and the tech giant.