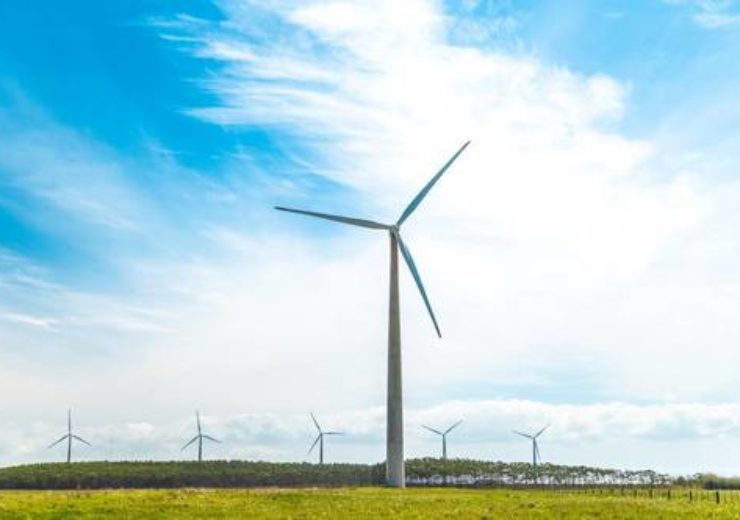 Image: Barrax and Chinchilla are planned to be constructed in the province of Albacete in Spain. Photo: Courtesy of Nordex SE.

Nordex said that the two wind farms, namely Barrax and Chinchilla are planned to be constructed in the province of Albacete in Castilla-La Mancha, approximately 300km to the south-east of Madrid.

Nordex Group CSO Patxi Landa said: “We are delighted that the Alfanar Group has chosen our technology. Alfanar is very experienced in the wind industry and we are proud of the cooperation.”

Nordex said that the turbines are designed to be installed on concrete towers with a hub height of 120m, and are expected to be delivered in the second half of 2020.

In addition to the supply and installation, the company would also provide full service for both the facilities for a period of 20 years.

Recently, the company has received a large order for the N149/4.0-4.5 from the Delta4000 series that includes a total of 56 turbines along with a two-year service contract for a project in the US.

Nordex said that the turbines will be designed to be operated in the 4.8MW mode and are planned to be supplied in the Cold Climate version.

The Cold Climate version option is set to offer an extended operating range and enables the turbines to operate down to an outside temperature of -30 degrees Celsius.

Nordex claims that it has installed more than 25GW of wind energy capacity in more than 40 markets and has generated approximately €2.5bn (£23bn) revenues in 2018.